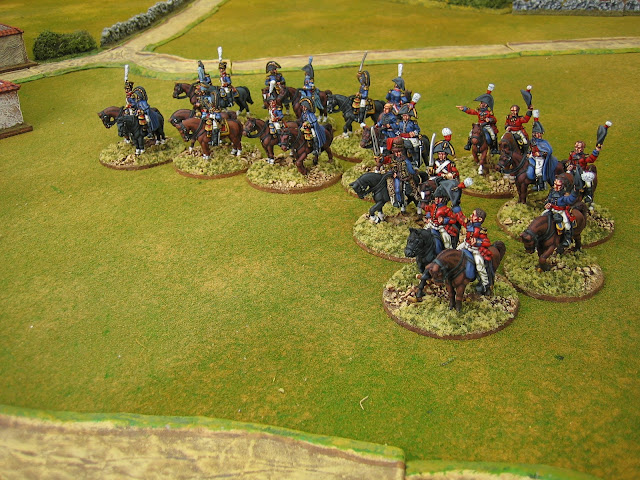 When I started this project I made the conscious decision to do the command stands quickly, to get a game on the table, by making them one figure strong. My future plan was to make the command stands two or more figures strong. This would involve re-basing, but hey ho………….

Seeing a heap of painting to do if I delayed the upgrade any longer the future arrived very quickly. I’ve added twelve new command figures to the stack and I’ve rebased all but one of my command figures; the latter is the British officer of engineers – a ‚command special‘ – and I’m sure there will be one or two more of these ’scenario officers‘ for each side in the future.

From now on I’ll do command figures as their ‚brigades‘ and ‚divisions‘ come on line. I’m still considering the make up of the C-in-C stands – food for though, indeed. 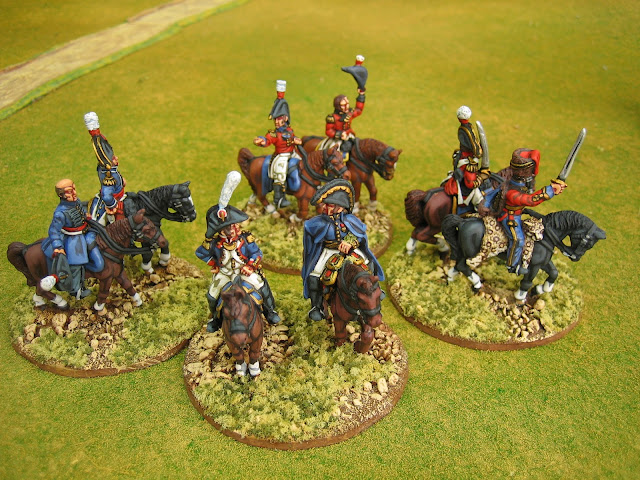 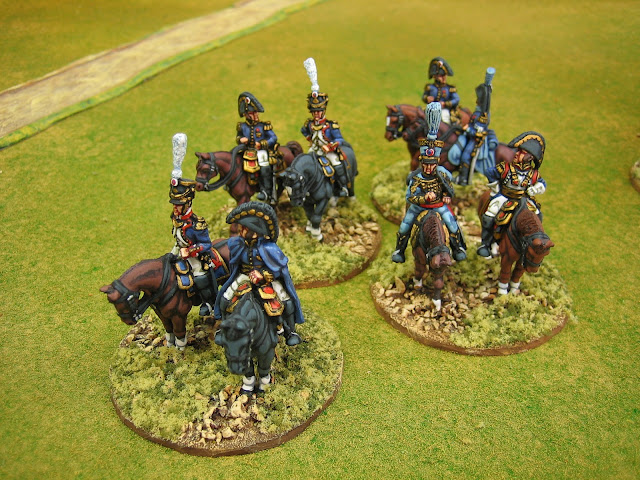 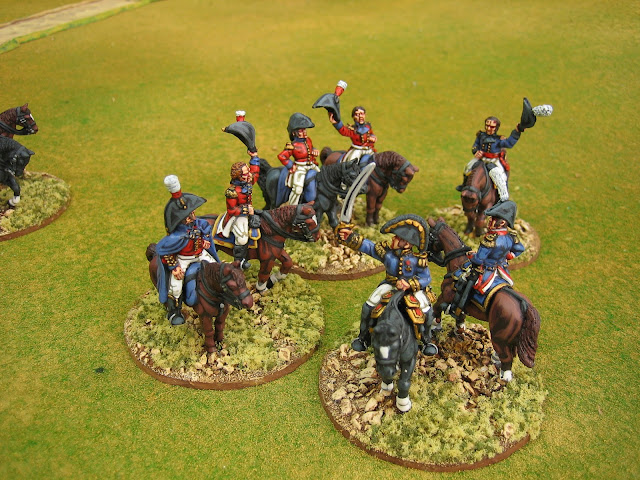 Talking of a few good men, Ken, the Yarkshire gamer came over on Friday for a thoroughly enjoyable Italian Wars game.

For rules, we used my home grown version of FoB  (Hell Broke Loose) for the Italian Wars and, of course, they threw up one of those situations that only Piquet style games can.

Ken’s Swiss pike came up to contact with the Spanish foot and he desperately sought a Melee Resolution card. I was desperately worried because Swiss are virtually unstoppable after contact. But, before it came up I drew, back to back, four Missile Reload cards for my Spanish colunelas. Under a hail of lead previously unseen in my games, the three Swiss pike squares were forced to withdraw each having taken their maximum 7 Unit Intregrity loss before pikes crossed. Such is life.

To his credit, Ken kept going. He brought his cavalry, having been victorious on his right, into the fray to restore the balance but at zero morale, the Army Morale card took its inevitable toll.

A victory to me, courtesy of one of those card runs you can usually dream of.

I hope the encounter encourages Ken to paint up more Italian Wars stuff of his own. I hope that he tries Hell Broke Loose rules again. He’s certainly welcome to come back again, and lose here, anytime. 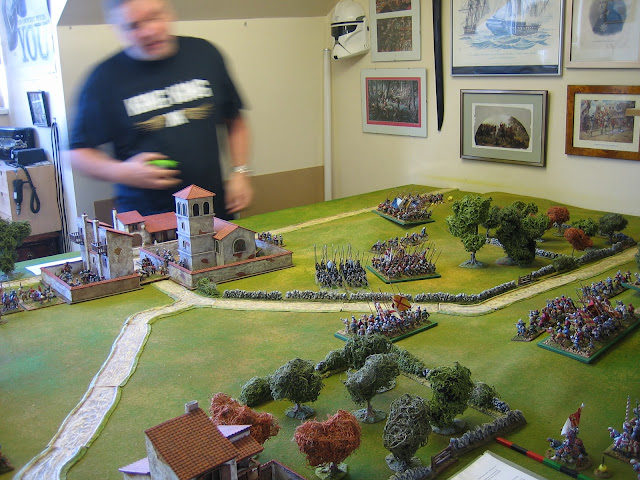 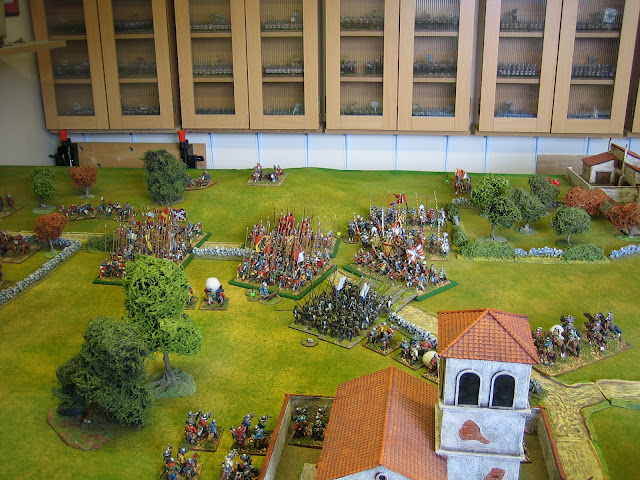 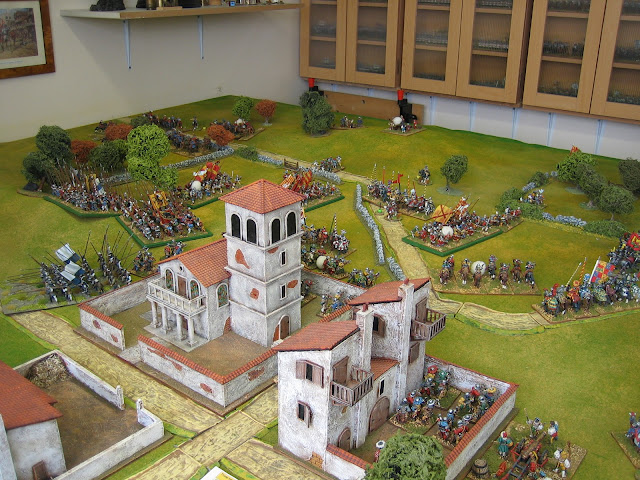