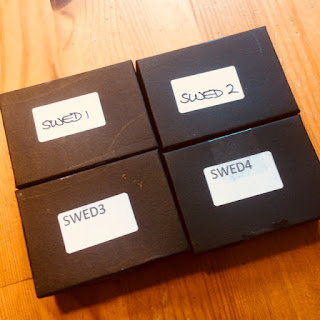 It have been a long wait, today I got them, the first 4 packs of Swedish Line Infantry for the Finnish War made by Alan Perry. Alan have done a greate work and I know he got invaluable information from Martin at the Swedish Army museum that are a true expert in the matter of Swedish Napoleonic Uniforms. Looking forward to more minis in the range, rumours telling Cavalry, in time we will see.
Not decided how to paint them, the one I converted my self i painted in the Swedish regiment „Upplands Regiment“ so I reccon I will go for a Finnish regiment this time, probably „Björneborgs regiment“
By the way if you by any chanse missed it, by 1808 Sweden and Finland was one contry – Sweden, and had been so for about 500 years. Finland was the eastern part of Sweden and by the loss of the Finnish War in 1809 and thereby the loss of Finland the Swedish Kingdom lost 25% of its population and 1/3 of its teritorry 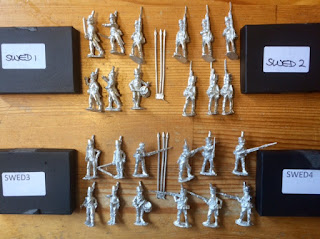 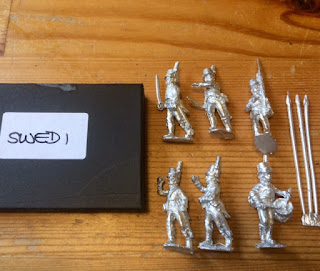 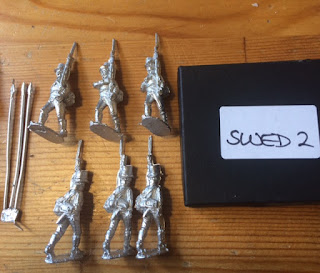 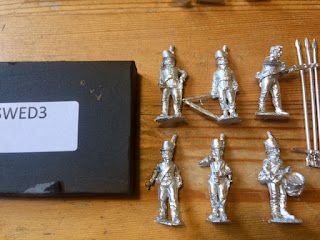 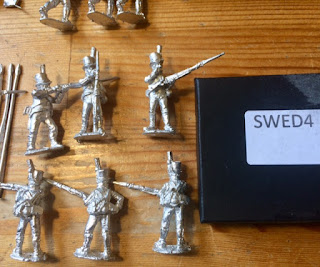 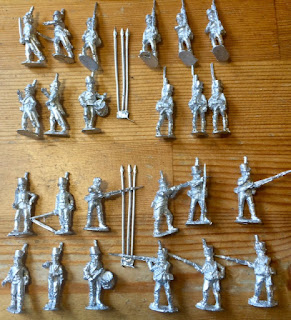 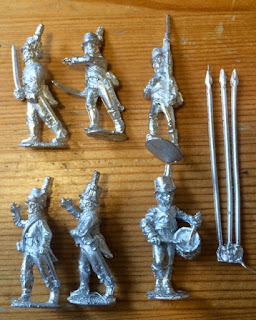 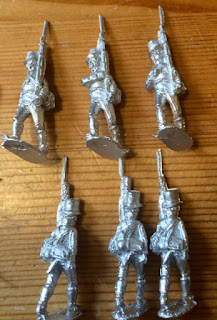 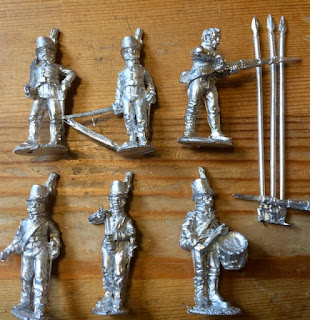 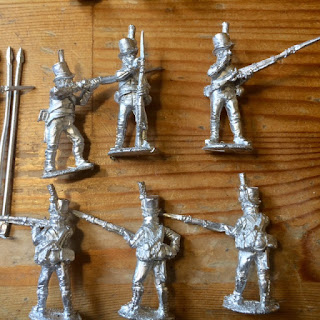