Asteroids…. On the cheap….

25. Februar 2018Blogs INTComments: 0
With Hammerhead less than a week away, the Wyverns will once again be on display…
This year we will be venturing back to the time of vintage sci-fi and Flash Gordon.
The Star Eagle Rules finally landed yesterday, several months late… But just in time to be able to be printed, read and the templates created.
Time for everyone to take a squadron of Rocket Ships and fight for Mongo!!!
To break up the playing area. I wanted to put a asteriod field together, but Galeforce Nine’s offering was simply not cost effective – £24 for 5 floating asteroids… You would need to spend over £200 to get a reasonable feel. So it was suggested larva rock for BBQ’s might do the trick.
£10.99 gets you around 3KG of rubble in a bag…. 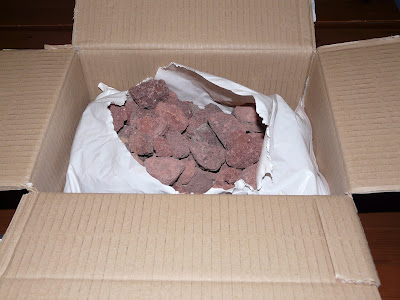 You will need to sort the more rounder chunks from the others which can only be described as house bricks, but in my case at least 2 thirds of the bag was suitable for my needs.
They will need soaking and cleaning up to remove the dust and I will probably give them a dry brush and a varnish over time. 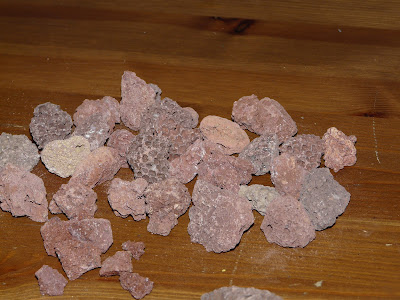 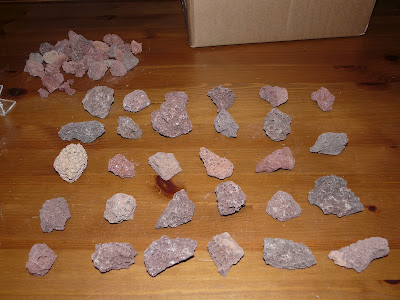 I ordered some Hawk flight stands came to about £15.00 for 16 stands. Which should be stable enough to hold the asteroids. 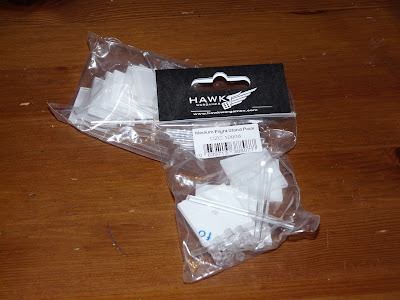 Many of the ‚Rocks‘ come with holes deep enough to add the stands, but I shall probably look to drill them and glue the stands in to give them some stability adding in some extra’s around the base to give the idea of mass. 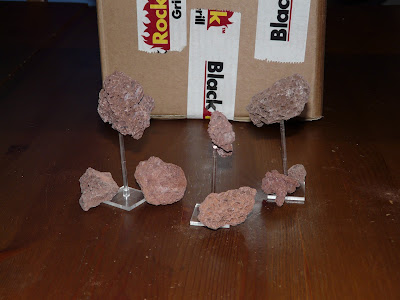 When you compare them to the War Rocket Class Rocketships you get a reasonable idea of the size of each piece of floating space rock. 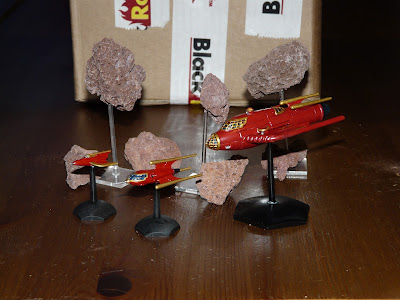 All together this comes to around £30.00, which feels far more suitable.
Lets just hope they don’t fall to bits when I drill the holes, still worse case I guess they can always go back on the BBQ should we every get a dry day again….