Back on the horse

28. November 2017Blogs INTComments: 0
For some reason my Napoleonic Peninsular War project, which started with such vigour and vinegar, completely stalled in September 2016. Since then I’ve had the 50th West Kent, undercoated, with no more than their faces painted, sat in a tray at the top of a cupboard.

I’ve painted stuff since: WW2, Italian Wars and some extra bits and pieces for my SYW collections but I’ve avoided anything Napoleonic (except for commissions) like they’ve had the ‚cheese touch‘. Even the stuff I’ve painted this year has not been done in huge amounts – less than 600 figures at a guess.

I’m happy to report that this is no longer the case and, not only are the 50th done, I’ve started on some French. I intend to make a push for a first game – that is usually quite a spur to keep adding for new scenarios. I need to get this thing done. I’m even ordering a few extra bits and pieces over the next week or two. 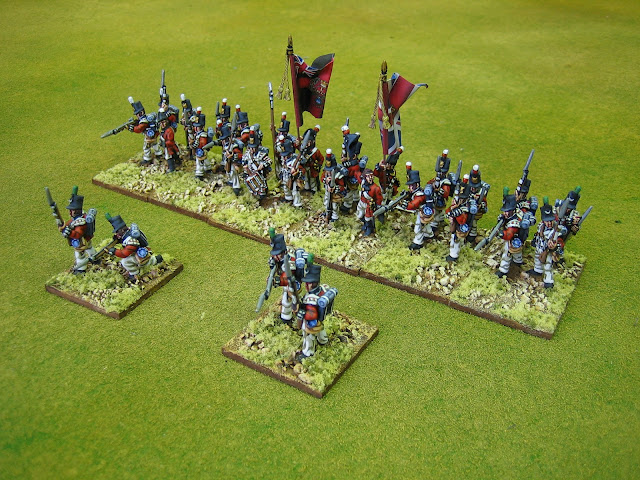 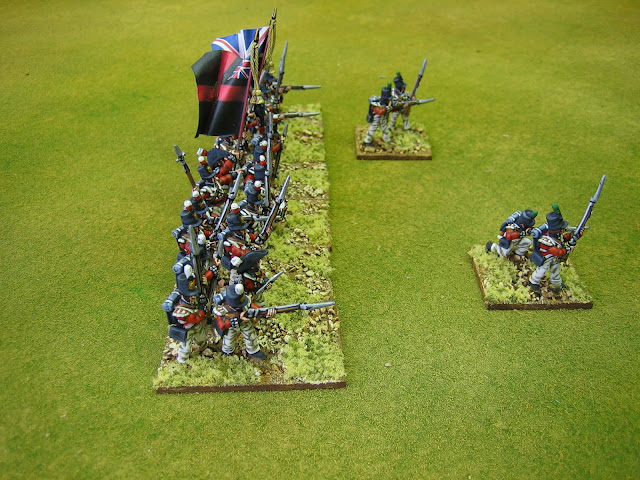 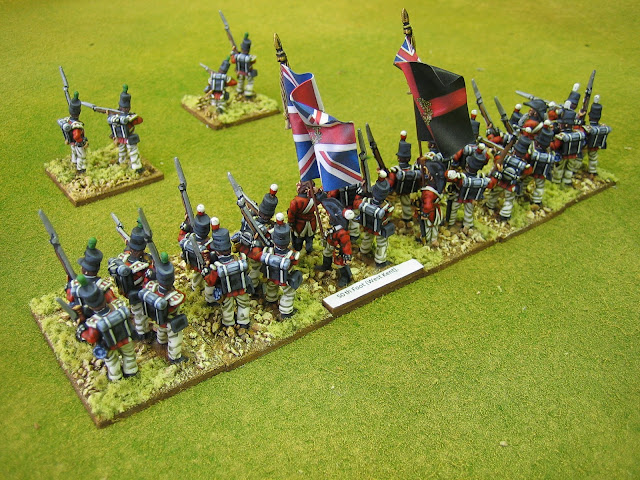 One other thing I’ve decided to do now, whilst the job is less daunting than it will be, is to change the basing format of the duplicate light company figures when skirmishing. Initially I had decided to base them individually on two penny pieces. However, for storage purposes, and to make movement on the table easier I have decided to base them on 40 x 40 mm squares, two per base. Note that in the photographs above all of the 50th’s figures, including duplicate light company figures, are pictured.

A pitiful sight, the painted stuff so far. 6 battalions of Infantry, a gun battery and two Brigadiers. All of that empty shelving needs to be filled! 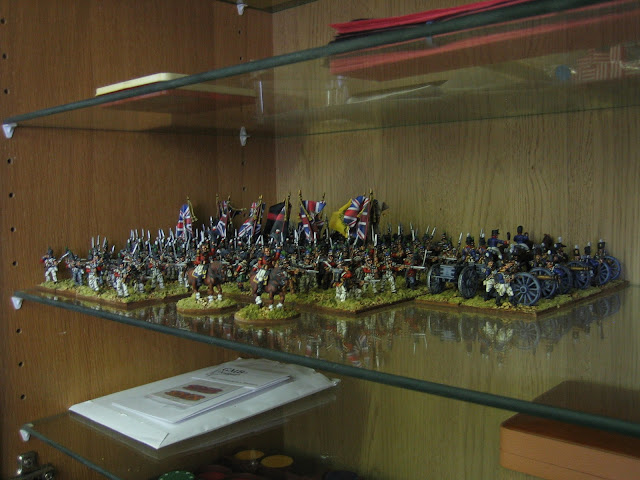