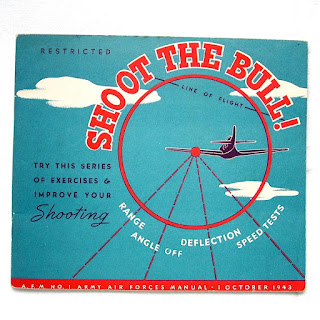 I now have about seven players signed up for the Bag the Hun B17 combat box game on the 21st November, which is spot on for what I’m planning for the scenario. The players will split into two ‚teams‘, one for the Luftwaffe and one for the USAAF, with the bombers controlled by one or two players and the fighters split between the rest. I think the bombers will have  a lot of gunnery to deal with, so splitting them into two parcels of three planes with a player controlling each one probably makes sense, although I may just scale it down to one player plus the umpire (that’s me by the way, as I don’t usually fly anything).
The USAAF fighters will have an initial pair flying close escort to the B17’s but will subsequently be joined by further pairs coming on as reinforcements during the game, representing the top cover zooming down to intercept the Luftwaffe fighters. These will enter from the mid points of the table edges, the exact table edge determined by random dice roll. The Luftwaffe will initially have a pair (or schwarm) of fighters attacking head on against the B17’s, then will also get pairs of fighters as reinforcements appearing from the diagonal corners of the table, again determined at random and possibly as bogeys. In fact, it’s all a bit like AK47, which is where I have pinched the idea from!
I need to work out how this will fit with the Bag the Hun 2 game mechanics and how the Luftwaffe aircraft will leave the table once they have made their attack run, leaving the USAAF fighters on the table to continue their role as close in defence. The numerous accounts that I’ve read of this sort of thing always have the German fighters diving away pursued by the American fighters, so it would be sensible to try to model that in the game, albeit with the USAAF pilots ordered to stay with the bombers. I think it should work, if I can make the card deck nice and tight without too many cards to sow things down.