23. September 2018Blogs INTComments: 0
The one Thing that Sterlets really does well, is produce original bods that otherwise are only available in Metal. That, added to their recent new sculpting look and massive output, makes them, IMHO, presently, the leading Producer of 1/72nd bods.

All from the Strelets set, Confederate General Staff
I´m only going to use 4 from the set, the full 12 would be a bit much considering the size of the army at present. 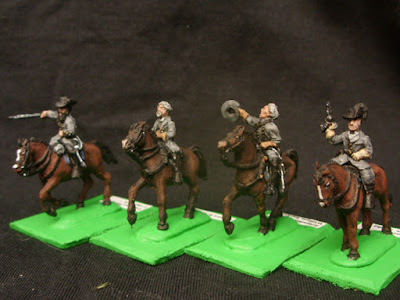 According to the Boxart and PSR;
Robert E. Lee 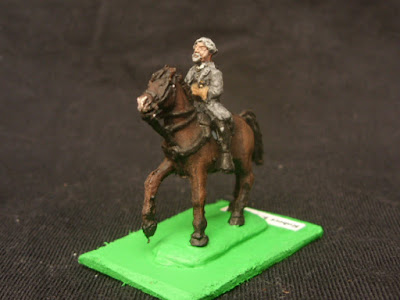 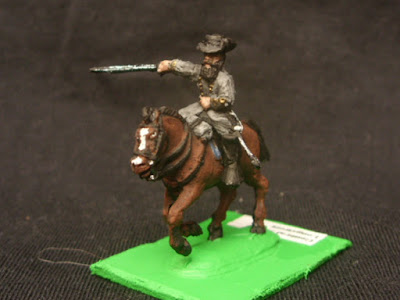 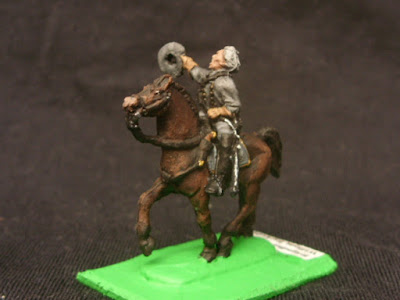 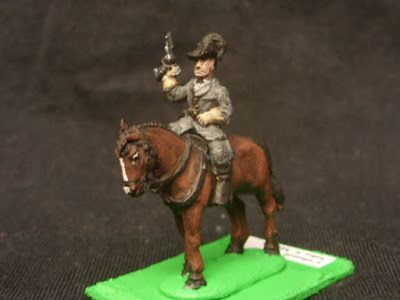 I´ve added small printed labels to keep track of who´se who. At some point I´ll be making labelled movement trays for the rest of the army  as it´s become too big to move them about in blocks of two bods at a time.