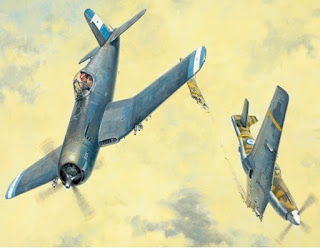 I’ve neglected this project for a couple of weeks but have been working away behind the scenes on the some adjustments to the Corsairs and Cavaliers Wings at War rules, following some feedback from Paul at Tumbling Dice. This is nothing major, just an addition to the set up to incorporate transport aircraft, so that there is a strategic element to the game rather than just a tactical one, although the rules should work well already for the latter. 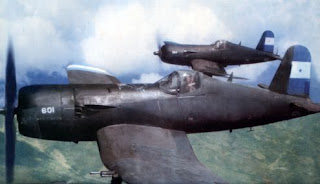 I thought about this aspect when I was writing the first draft but left it out, as I couldn’t find a way to make it work realistically and some of the key aircraft weren’t in the Tumbling Dice range anyway. I think I’ve cracked it though, so have sent off a revised version to Paul with the relevant changes. Anyway, I’m planning to be get some more painting done on the FAH aircraft this week, when I get the time and if I can get the terrain board for Sandbox Skirmish sorted first?