29. Juli 2017Blogs INTComments: 0
Been a bit of a sod this month mainly as my third hand PC went tits up, kicked the bucket and generally died an inglorious death. Now I hear you say ‚third hand‘ what the heck do you expect. Fair play, I got this one from my third son who had got it from my second son and though set back to factory settings when I received it I suspect like me it was just getting a bit long in the tooth.
Any ho got my first new one for about ten years, yes I am that tight! So back up and running.
Had a couple of games of General De Armee, Spanish vs French so Neal and I are getting to grips with these fantastic rules. I didn’t record them for posterity as we were looking back and forward through the rule book to clarify things and as I was thoroughly enjoying myself I frankly couldn’t be arsed. I will do a Saturday game soon and put that on here.
In the meantime I have added a regiment of Confederate cavalry to my fairly big 15mm collection, Union cavalry still to do. Plus here are a few of photos of the 10mm French for Blucher. This will give a core of infantry to build the French army around and gets the repetitive side over, just pretty units to add. 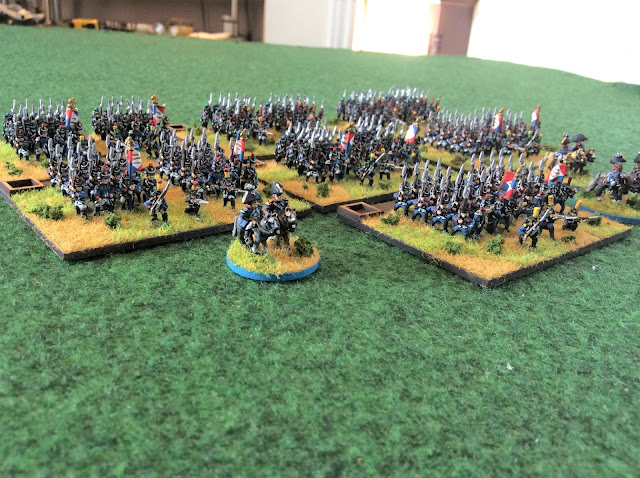 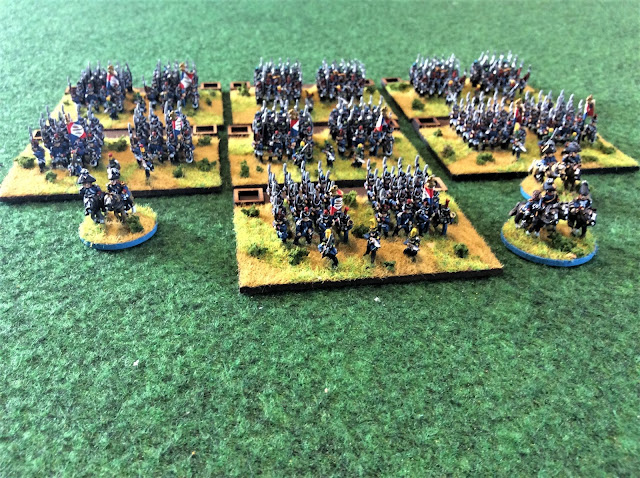 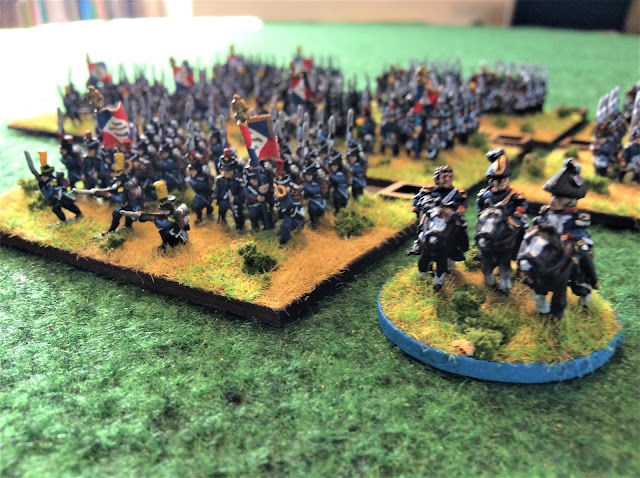 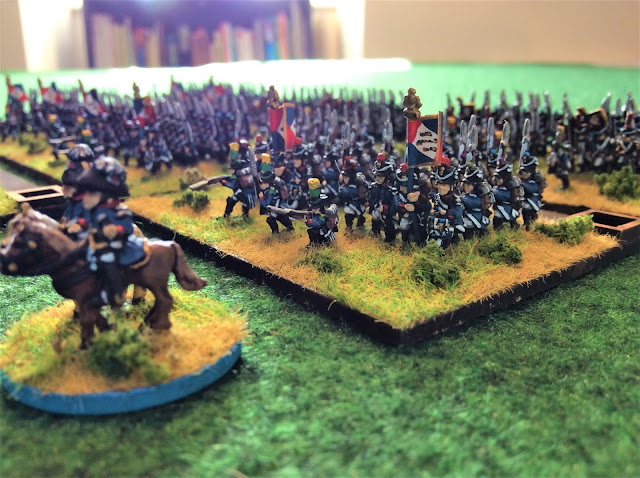 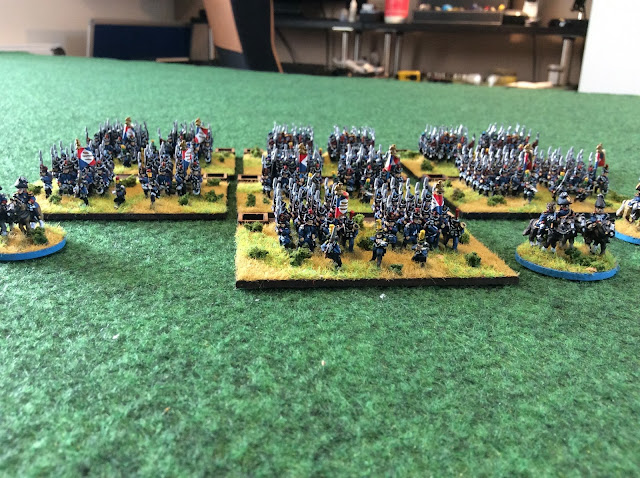 Looking at the photos I thought maybe I should have made more of their faces but then they are 10mm for goodness sake, I’d be on all month doing that!
Dave.