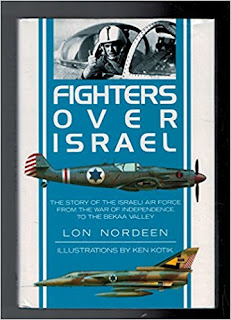 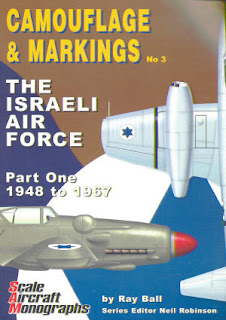 I’ve dug out the books that I have on the 1948 War of Independence air campaign and have sorted out what I have in the 1/600th scale lead pile that can be used for the three sides. I have some spare Sea Fires that can stand in as Spitfire FR18’s plus some Hawker Tempests and Mosquitoes for the RAF. The Israelis have three B-17’s, a couple of C-47’s, some Spitfire IX’s, P-51 Mustangs and a couple of Beaufighters. I also have some leftover Stinson Sentinels and T-6 Texans for light aircraft, but will order some Dragon Rapides from Tumbling Dice as well.
The Egyptians also get some Spitfire IX’s and C-47’s but I’ll need to get some Macchi Mc202’s to fill in the blanks. I have nearly all I need already but one thing I don’t have are any Egyptian decals in 1/600th scale, which is a bit of a problem as Dom’s Decals is still out of action as far as I know? Never mind, as I can crack on with the Israelis and RAF in the meantime, while I try to find some roundels that are small enough for the Egyptian fighters. I think this project will be taking up most of my time instead of the naval things I had planned to do after Easter but those can wait until later in the year.