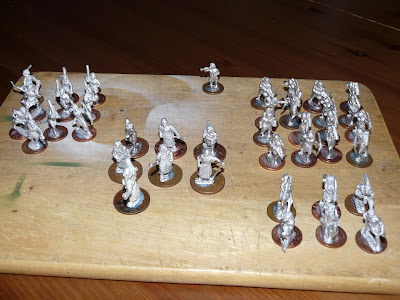 Dispatches from the front XIII – Lock down special.

5. November 2020Blogs INTComments: 0
Locked down, Locked in, Locked up….Well it’s only month right….
Day 1.
First up…..time to stock pile.. nope not toilet rolls or pasta but Foundry, Newline and Scarab to keep me going over the next month. With the first Egyptian game put back to December time to fill the ranks with some extra’s…
Scarab’s Ramesses II is a touch on the large side but he is a living a god so can probably justify the extra height. Before these hit the paint table I need to crack the first of the Egyptian chariots. 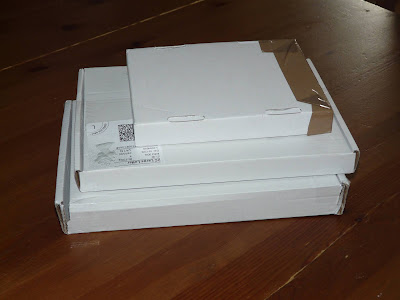 Meanwhile much like a supermarket delivery slot I managed to secure an order from Pete at Baccus, an early Christmas present and the start of next years project – 6mm Pony Wars, a very very little project for next year.

We managed to slip in a final game before lock down an adventure to the Barbary Coast. A great table to play on and a fun encounter using Sharp Practice 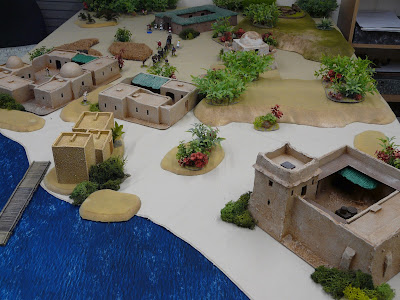 I played Keiff al Vaz some would say a terrible pirate but I would argue a successful businessman and man of the people. Just ask my band of jolly pirates !!!!

The British Marines came to interfere in our business interests by sending in row boats full of sailors and Infantry. The Brits had to storm the beach, secure the fort and rescue the prisoners a tough ask but they went at it in true style. 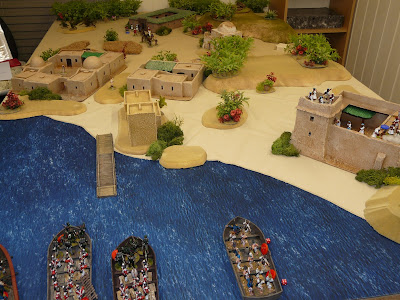 But the pirates were having none of it and defended the fort with cannon and musket and lots of wallah’s with pointy sticks to defend the village. 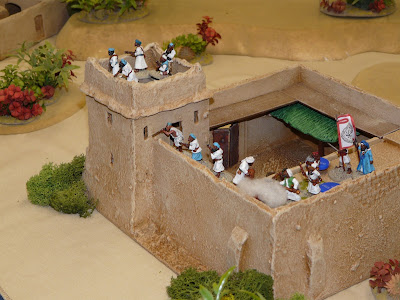 A great days gaming with the battle raging across the beachhead and coastal village. In the end it came down to whose morale would last the longest. 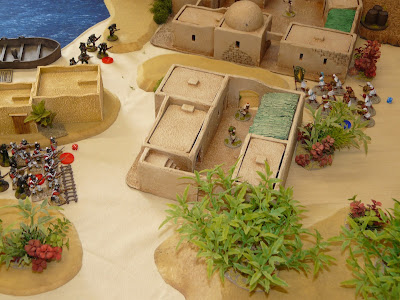 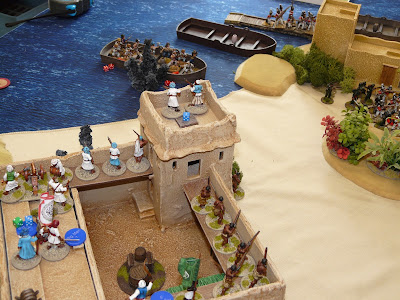 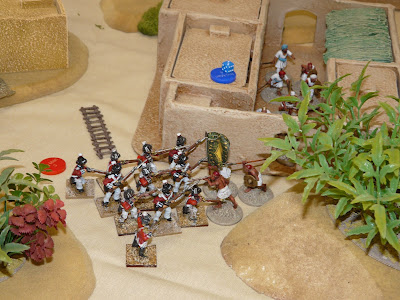 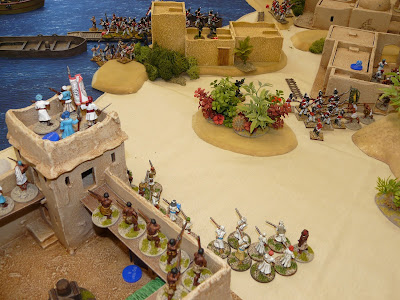 The pirates nicked it in the final round securing the slaves in the compound including Lady Sarah Boyles and forcing the plucky Brits to get back on there boats.

To help while away the winter evenings I found a great Korean series on Netflix – Kingdom.
Shogun meets the Walking Dead what’s not to like and perfect timing after the recent Water Margin outing. 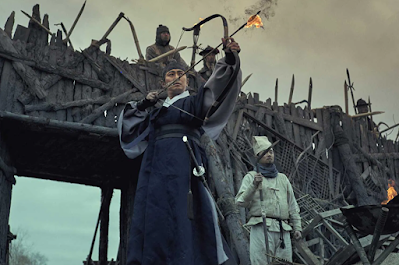 Inspiration for a couple of Elizabethan Zombie solo outings in the weeks ahead and perhaps a quick order to the 1st Corps for a few extra’s for the Sung Chinese.
This was an interesting find on Kickstarter and rather timely as additional inspiration for the Elizabethan Zombie Wars. The Dee Sanction. I don’t play as many RPG’s but this has some potential good ideas for scenario’s.

A tabletop roleplaying game about serving Queen and country in the late Tudor period, in a time where kingdoms vie for power, the Church splinters under the pressure of reform, and creatures of folklore emerge from enforced hiding seeking revenge against those who imprisoned them.

You’re a bad person — sentenced to hang for dabbling in magic — given a chance to redeem yourself and earn freedom in service to Queen Elizabeth’s newest line of defence.

You can find more details here. 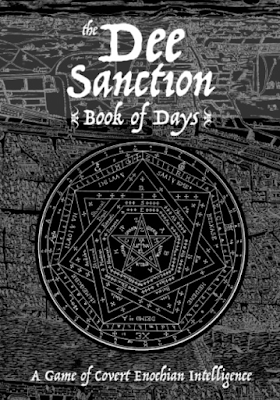 I spotted this on Laphams Quarterly and thought it was worth re-posting which could add a little colour to games. If you have not come across Lapham’s before it’s well worth taking a look if you are interested in oddities in history. I must be able to weave this into the forthcoming games or the Kickstarter above. 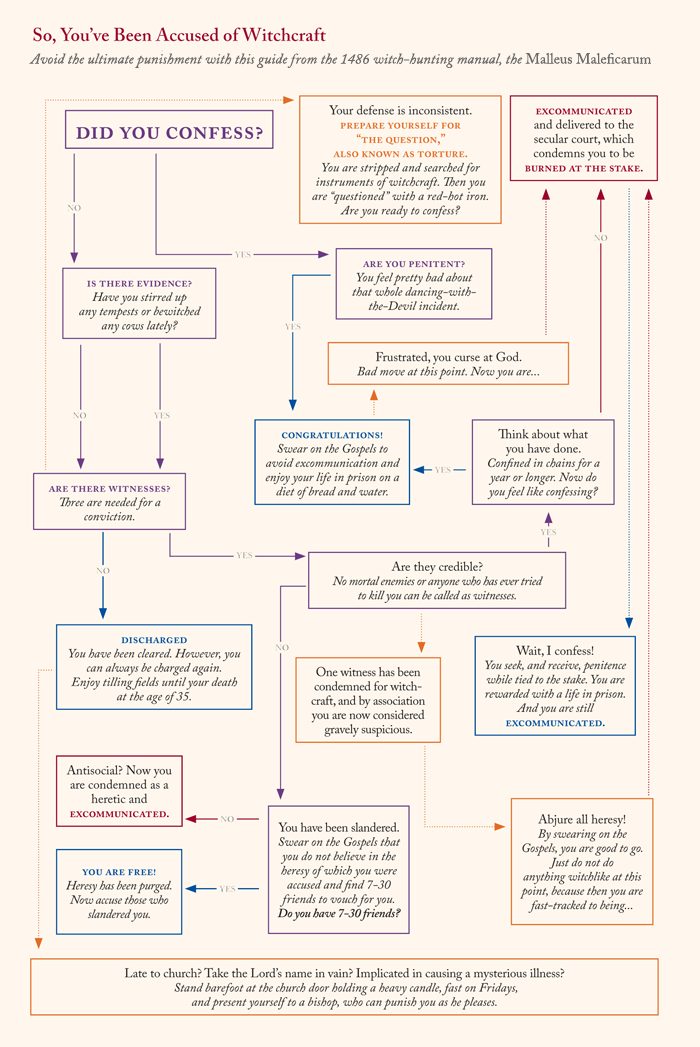 For those that are interested and once we are allowed outside again this is a great source of interesting places to visit on your door step.
http://www.mysteriousbritain.co.uk/

Something to look forward to in the spring…..