Eagle of Empire infantry rulebook out now as .pdf 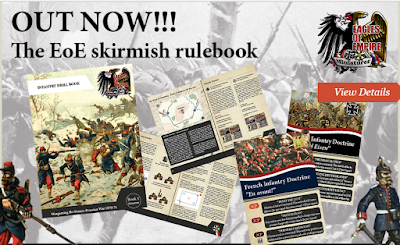 The rules are avaliable in .PDF file at the moment in the EoE webb shop. 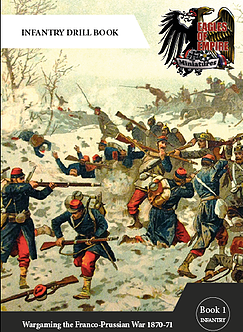 Even if i´m a bit bias I must say Sören made a great work on the rules, they give fun, fast and intence games, especially the layout of them, looks great.

Some side spread samples below. 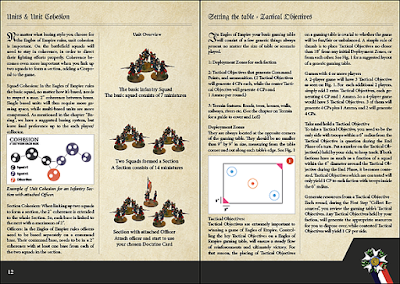 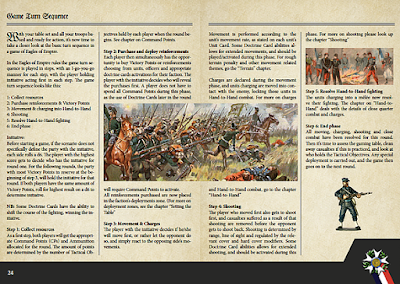 Empire of Eagle also started a collaboration with North Star Miniatures and have just released a fist box with North Star Franco-Prussian War minis in the Prussian Jägers box of 2 squads.

Recognised by their special shakos and dark green uniforms, the Jäger units were the elite light infantry of the Prussian army during the Franco-Prussian War of 1870-71.

In the Eagles of Empire Rules, the Jägers will feature some expert firing abilities, keeping the French advance at bay with their marksmanship. 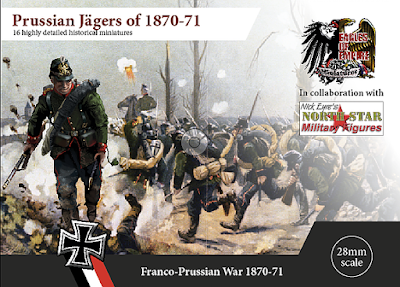 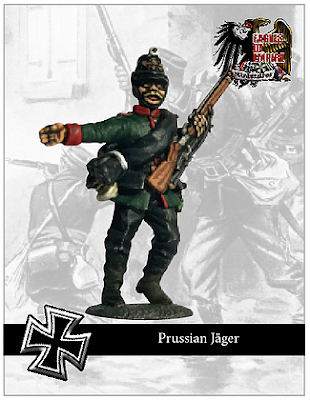