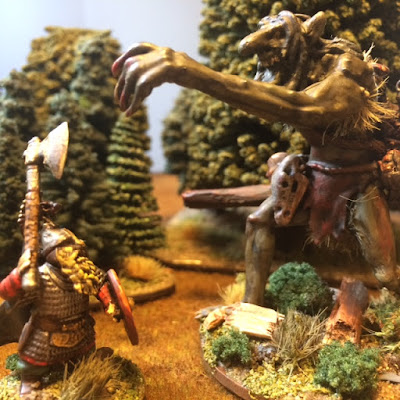 I got me a Troll from the Wizkids range of D & D minis. Troll (SKU: 72573), was wey cost effective, only £4. the troll was big, about 60mm foot to eye, When I was in the store I thought it would match with my othere trolls from the GW box „Battle at Skull Pass“ but the GW troll (35mm froot to eye) was a bit small compared to the D & D one…

Os my GW troll didn´t get a friend this time … instead I decided to do the D & D troll in to a lone as Grendel from the Beowulf saga.

Below a 3D-render of the troll, can say that the teeth and mouth wasnt that good IRL. 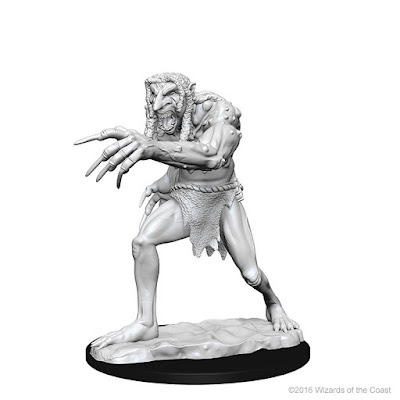 I added some green stuf to get a bigger nose, jaw, pointed ears, a tail, some more hair and muchroms on his back. I also added some bits from the bitbox like a backpack and severed heads to his belt and also a big club. I hope you like the end result. The Dwarf in the Pictures are a plastic one from the Osprey/North Star dwarfs that will be released. 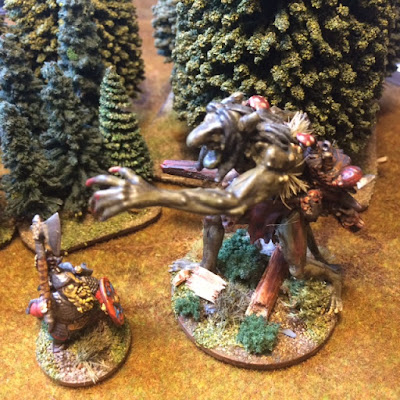 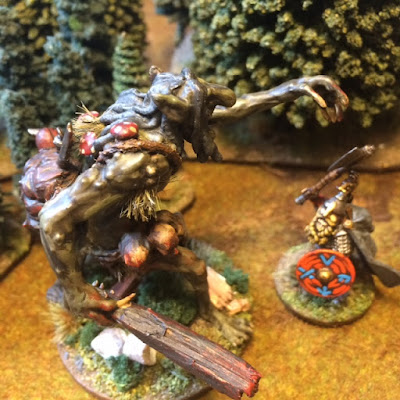 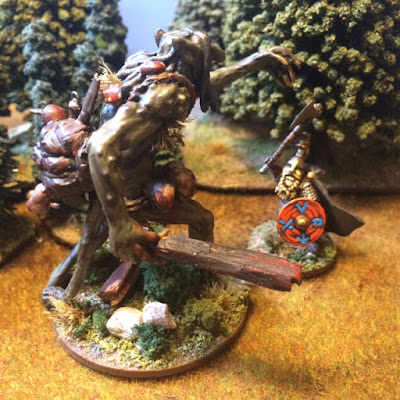 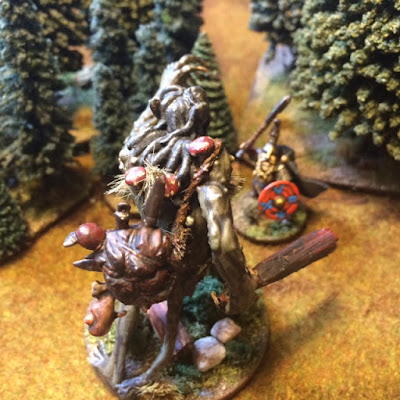 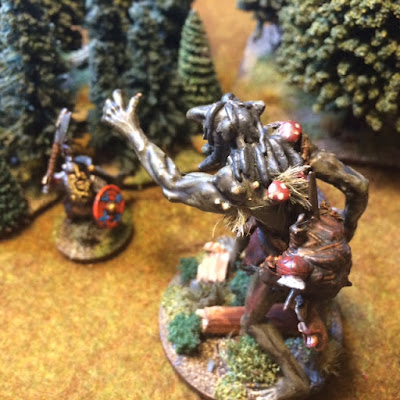 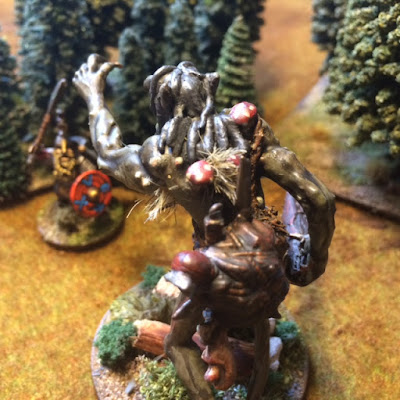