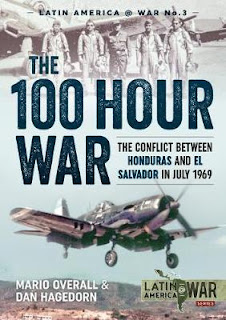 This book is now available as a digital download for E-readers like the Kindle for the exorbitant price of £4.75, along with many other titles by Helion Publishing. It’s an excellent book and was very useful when I was writing my version of the Football War for the Wings at War system, which is probably going to be published as an ‚official‘ set of rules at some point. Last thing I heard was that Paul from Tumbling Dice is still really interested, so who knows? 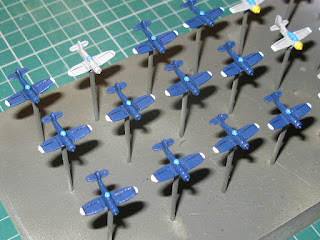 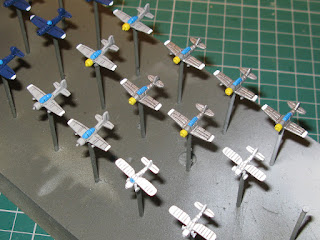 In the end, I didn’t finish the 1/600th scale aircraft for the project, however, so really should get back to them too. I’ve also found an excellent painting and insignia guide online, which will be useful when I do finally get them beyond the basic stages. Although it’s a bit of a side line, the range of aircraft used by both sides and the eclectic mix of camouflage and markings make it a really unusual subject for wargaming, so I’m keen to get something on the table sooner rather than later.