I Need A Hero

20. August 2019Blogs INTComments: 0
„He’s gotta be strong and he’s gotta be fast,“…okay, enough with the 80’s big hair throwback. This is a Franco Prussian War „French Hussar Hero“ that Soren from Eagles of Empire sent me as a freebie figure along with my recent order. 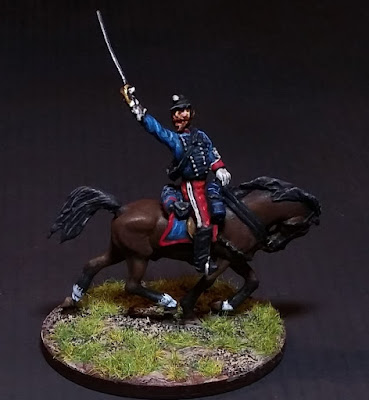 He’s wearing the uniform of the 1st Hussars as he would’ve appeared at the Battle of Sedan. 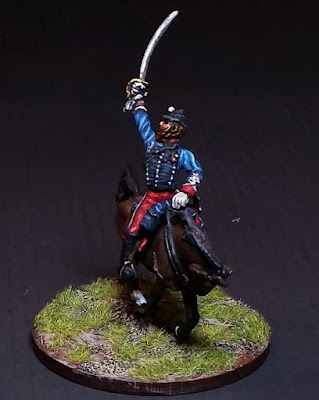 Another fine sculpt from Eagles of Empire. The horses by Ebob are among the finest around. 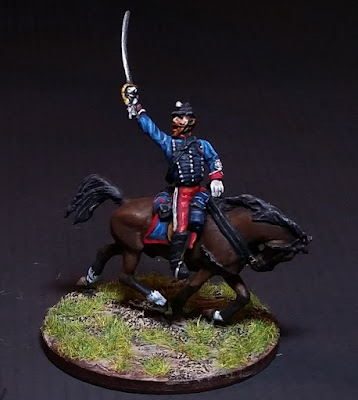 I’ll have to see how he’ll be used, but I’m assuming some kind of leadership „plus“ kind of stuff for the minions. 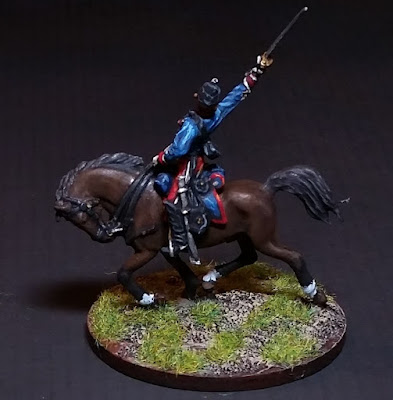 Again, as with the other Eagles of Empire figures, the uniform and equipment details are most-impressive. 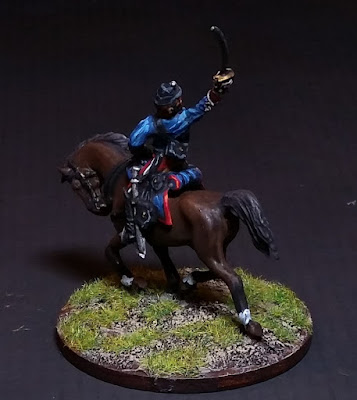 I also painted up some nice resin terrain from War World Gaming. I happened upon them while using my free 30-day Prime trial with Amazon. They were basecoated black and then quickly dry-brushed with browns and tans. 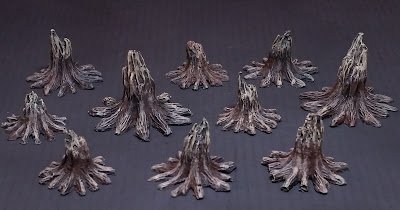 I now should have more than enough figures for a Bolt Action game – hopefully this coming Friday if players can make it. I’m also thinking of adding a few more units – like North Star Prussian Cuirassiers and Eagles of Empire French Cuirassiers as well. Thanks for stopping by by and wishing you all good gaming and painting.