Knights of the Sky 1918 Game Photos 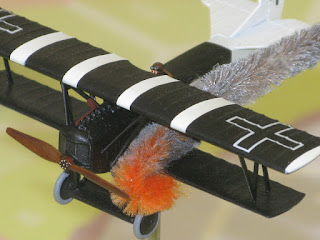 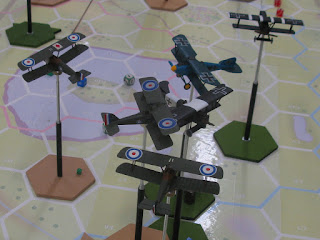 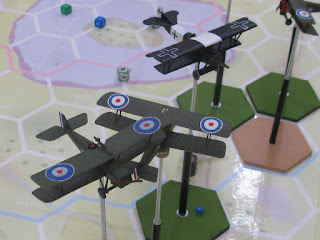 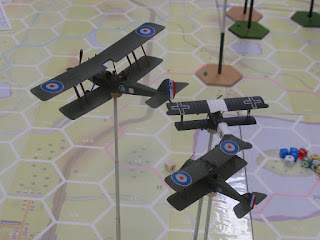 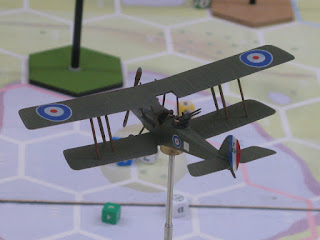 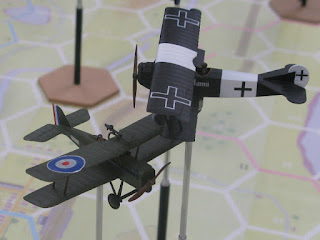 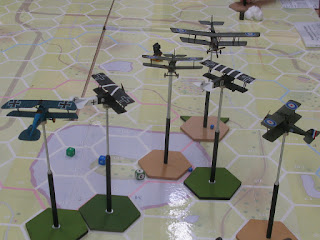 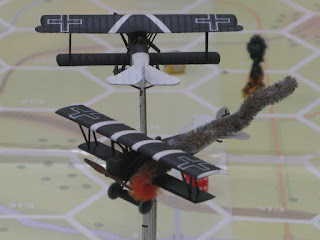 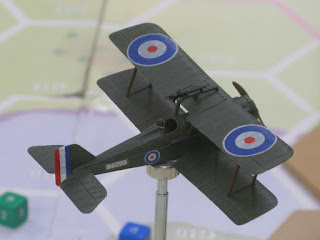 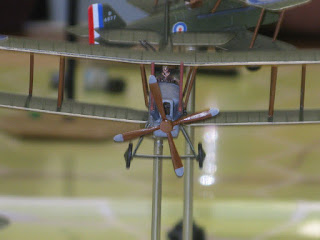 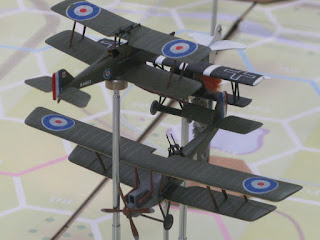 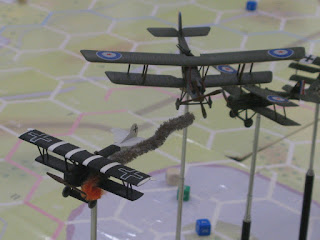 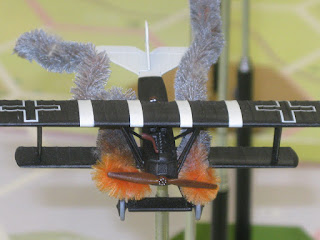 We had a very enjoyable game of Knights of the Sky at the club this evening, with the RAF winning by a long way despite the efforts of the German Imperial Air Service to disrupt their ground attack mission. The game ended up with more players than I expected and, as a result, the British / Belgian team had a distinct numerical advantage which swung things their way. The ground attack rules worked well but I have decided to use the special Yellow (frontal hit) dice for the impact of damage, as the General dice didn’t result in as much shooting down as I had hoped. All in all, however, it was a solid scenario and a good overall game. Tally Ho!