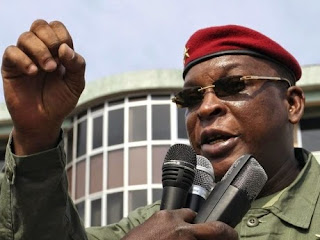 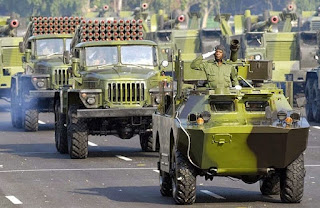 As you probably already know, today is Independence Day in the People’s Democratic Republic of Mbote. President For Life, Colonel Banga Boum, has declared a state holiday and there will be a military parade in the capital Mpongoville by the Mbote Defence Force (MDF) and by units of the Peoples Volunteer Army (PVA) militia in the regional capital of Zambuzi. The commander in chief of the MDF, Major D’Sassta, has organised a full 21 gun salute, although this has been scaled back to a 13 mortar salute due to ammunition supply issues. A new 23 million Banana (23,000,000,000 Mb) commemorative coin has also been issued by the Minister of Finance, Dr Phat Whalet.
Long Live Mbote!
(it’s also my birthday)