29. Oktober 2017Blogs INTComments: 0
As promised here are the Scottish stands re-based, again Lords, knights etc from the Scottish/English border circa 1388. 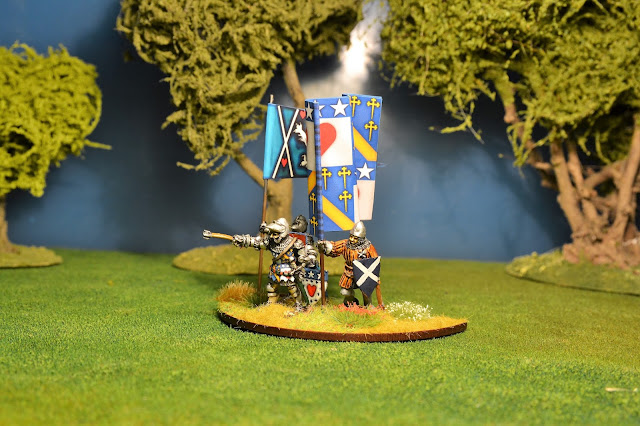 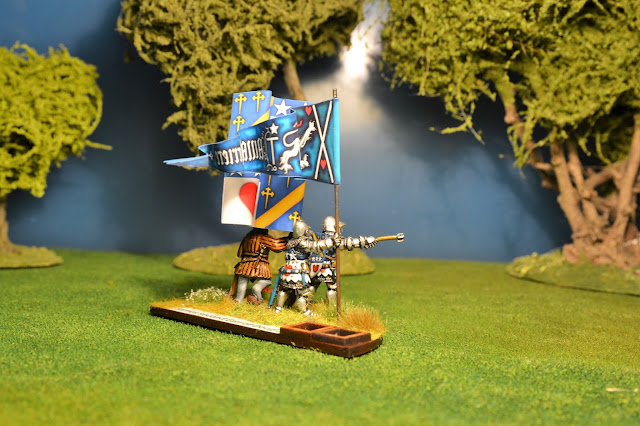 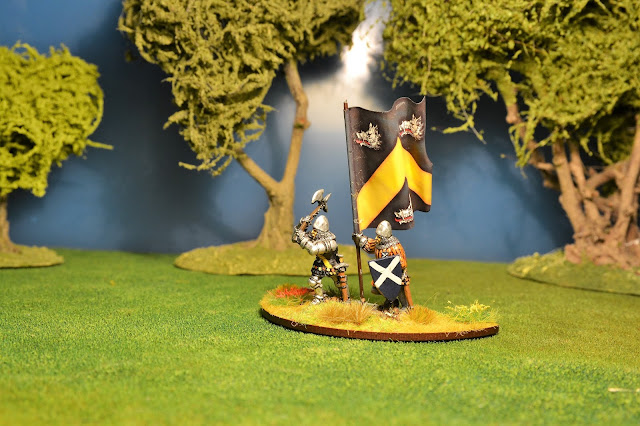 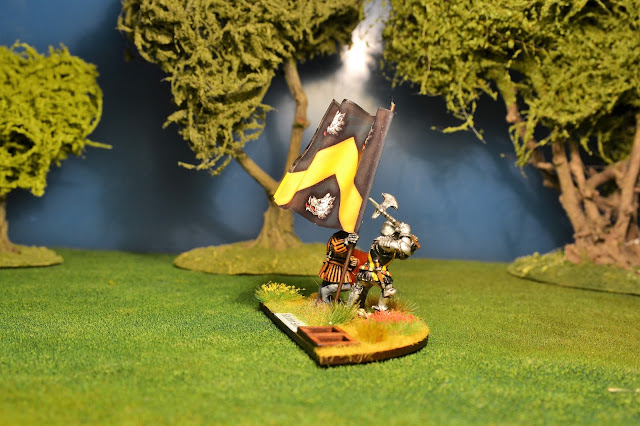 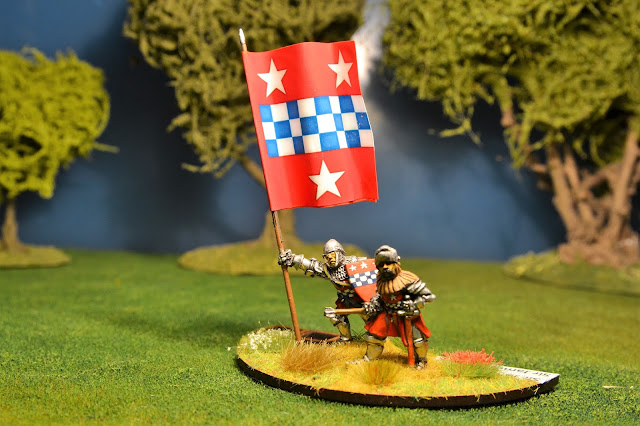 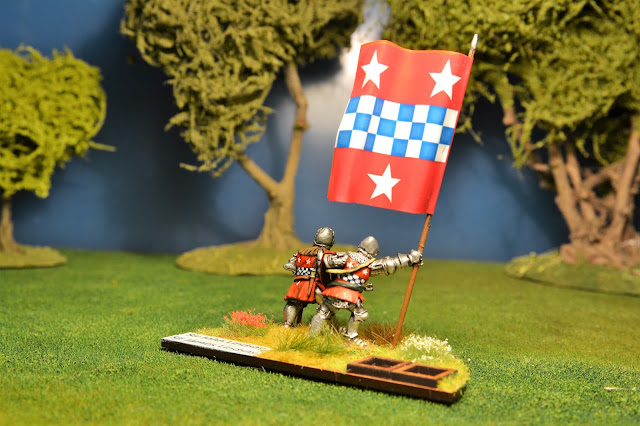 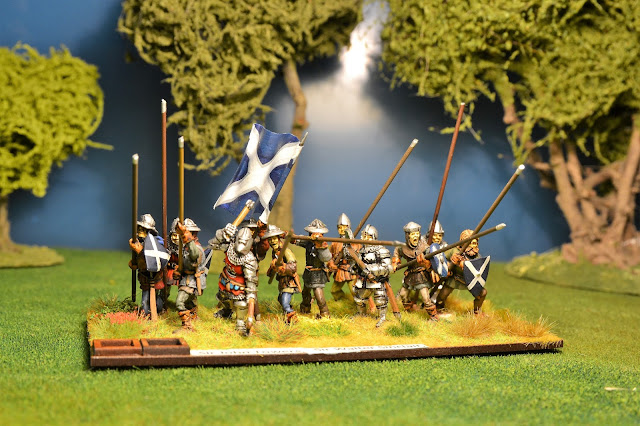 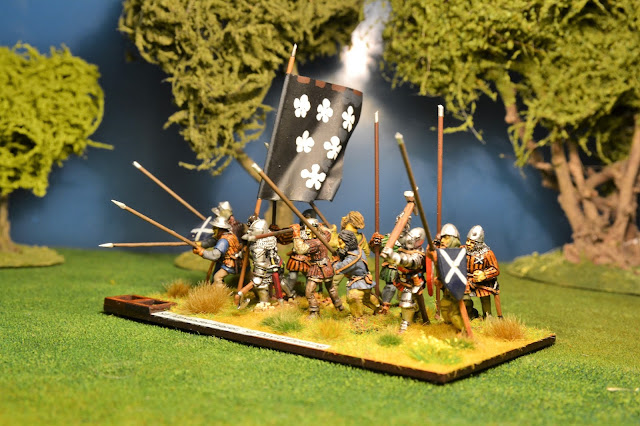 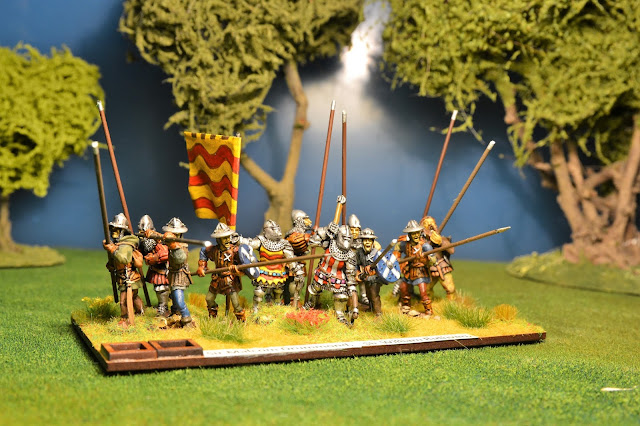 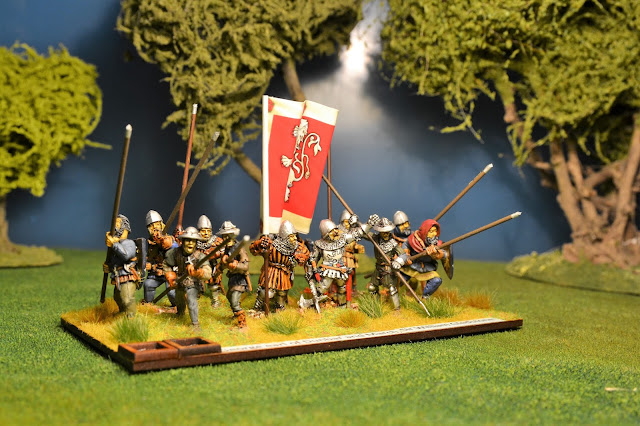 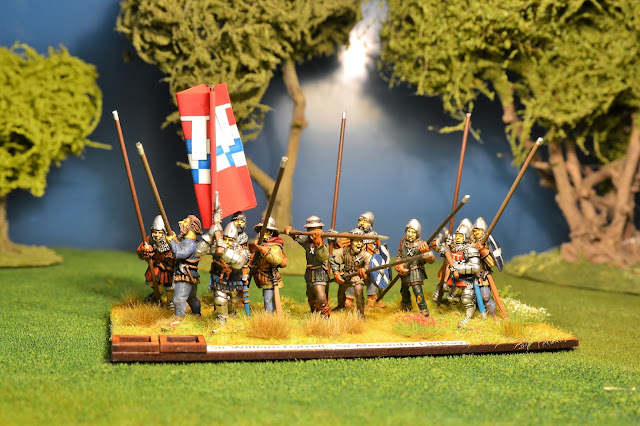 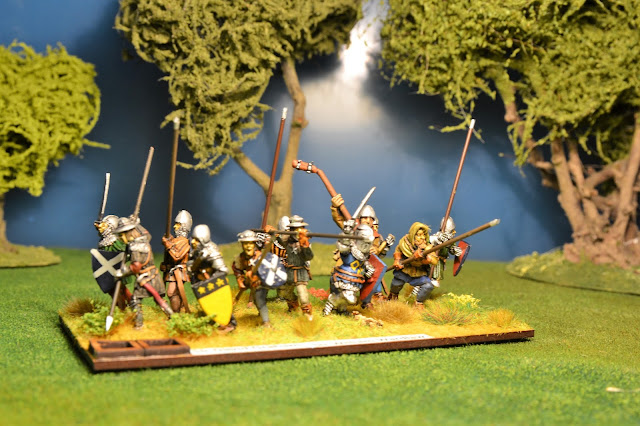 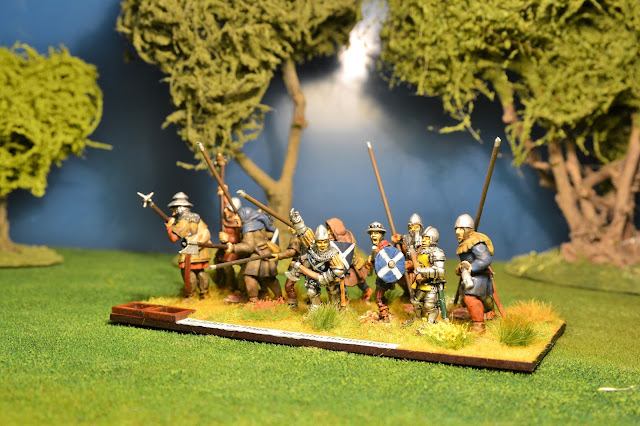 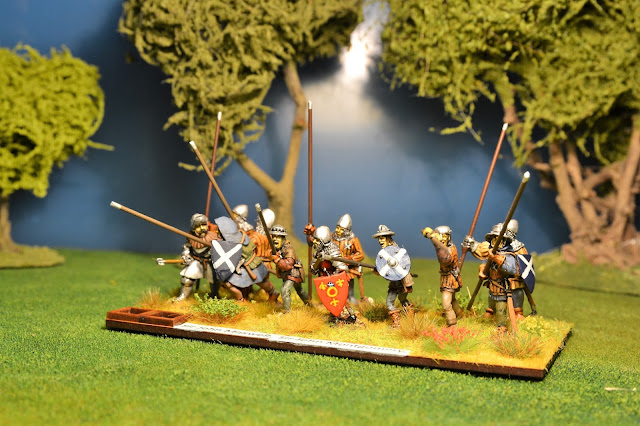 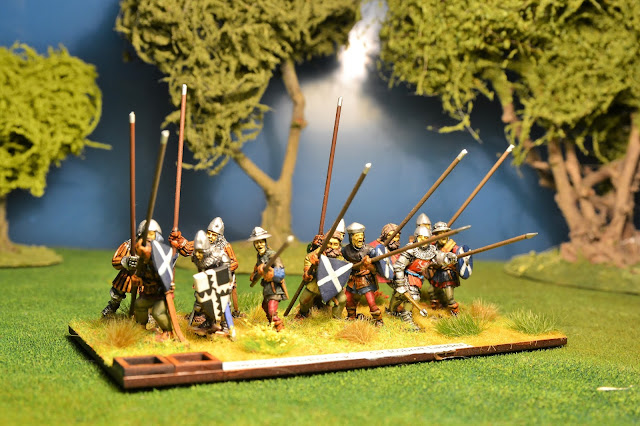 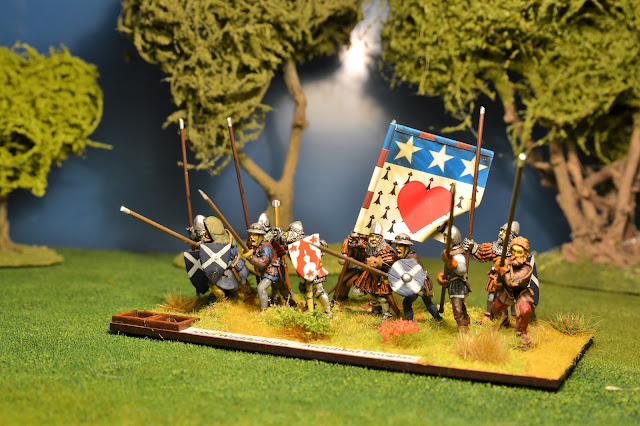 Scots archers, yes they had longbowmen, just not as many and possibly not as proficient: 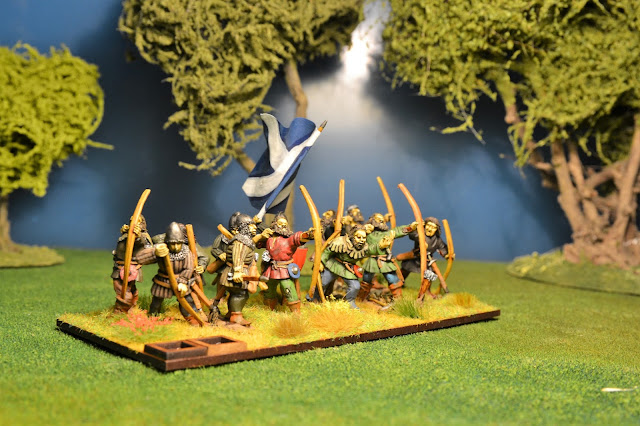 That will do for now,
Dave.

« Armoured support for the RepublicWings at War Duel of Aces »
➤
Anzeige: