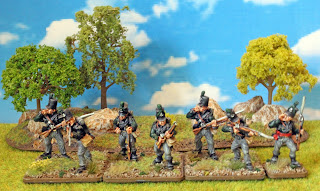 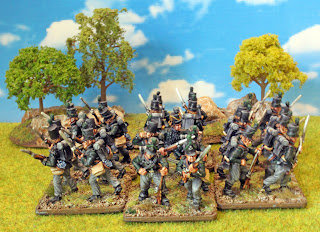 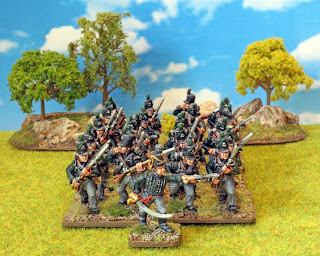 Here are some photos of some Peninsular War British figures that I bought second hand and have just finished rebasing. They are all Front Rank figurers with GMB Flags, very nicely painted, certainly a much better standard than on my Napoleonic figures! They are the Kings German Legion, the 1st or 2nd Light Infantry Battalion and the 5th and 8th Line Infantry Batttalions. I have noticed a couple of errors, in the minefield that is Napoleonic Uniforms, as the backpacks of the line infantry should be dark blue not black and the battalion numbers should be in Roman numerals. I should fix these later but at the moment I’m just looking forward to playing Sharp Practice with them once I sort out my French forces. 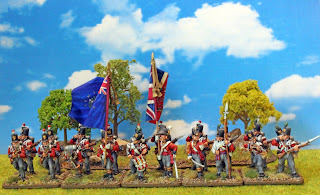 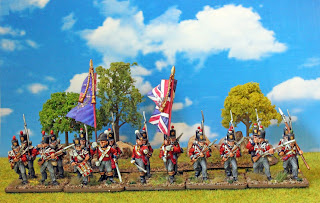 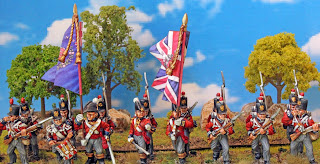