6. August 2017Blogs DEComments: 0
One of my next projects, which will certainly keep me busy for the next few months, is the painting of a troop for SAGA.

Since I had been in the reenactment for a long time and had built up a gotlandic representation for the beginning of the 11th century by means of grave finds, my first army will orient itself accordingly.
However, I will play my Gotlanders not as Viking, but as Anglo-Danes – reason are the corresponding grave finds in the various graveyards, in which quite often axe heads of Daneaxes have been found.

As far as equipment and clothing are concerned, my Gotlanders will have an Eastern influence.
There are hardly any finds of helmets and garments on Gotland, but I am guided here by the representations of the numerous sculptures on which repeatedly pointed helmets, bobbing trousers etc. are recognizable.

Some of the mentioned pictures from Gotland: 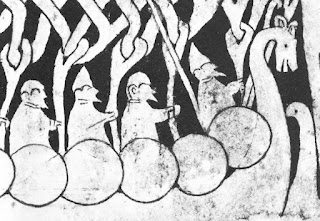 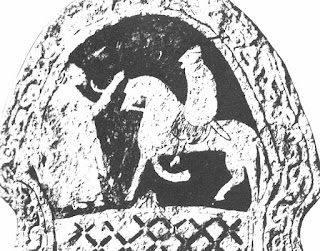 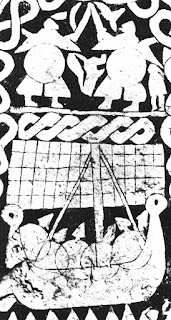 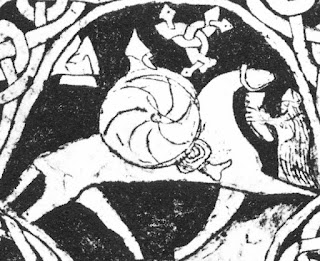 And here is the 1st point (of the planned 6) for my Gotlanders/Anglo-Danes – a unit of 12 levy archers.
Miniatures are a mix from Wargames Factory, Gripping Beast and Shieldwall Miniatures. 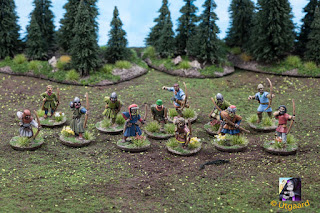 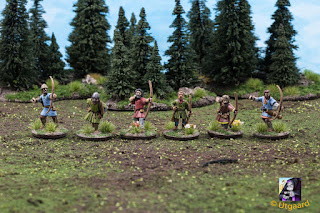 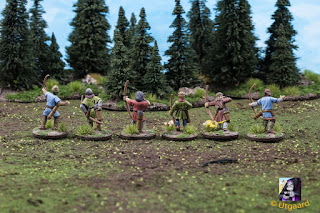 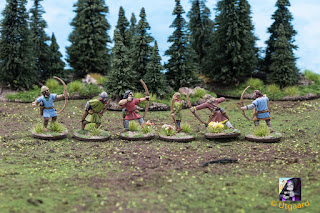 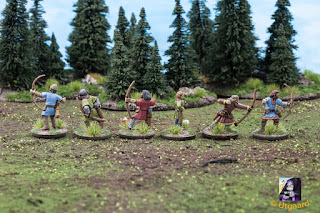 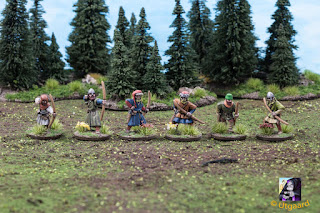 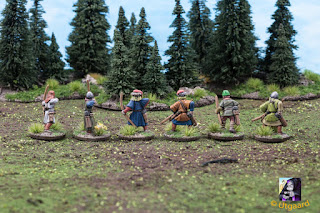 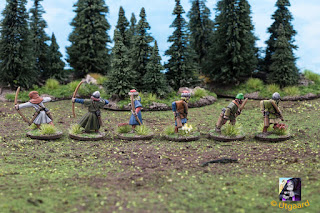 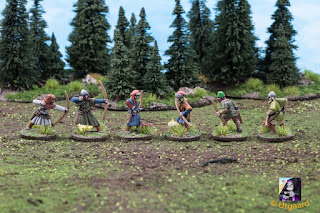