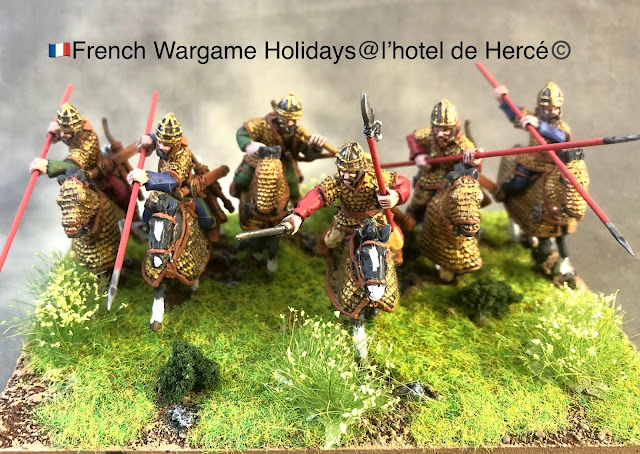 One of my goals during lockdown is to complete my project drawers are part started figures in between painting my main projects, this last few weeks I have really put a dent in it emptying a drawer almost completely in preparation for my workspace rebuild and also start preparing to refill for next years upcoming projects.
I do plan to add at some stage some more Sarmations and build some German tribes to fight my middle imperial Romans, but for now these figures will join my Imperial Roman army.
The figures are from the warlord range, a bit of a pain as they are two part figures, but after pinning and adding green stuff I am quite happy with the results. 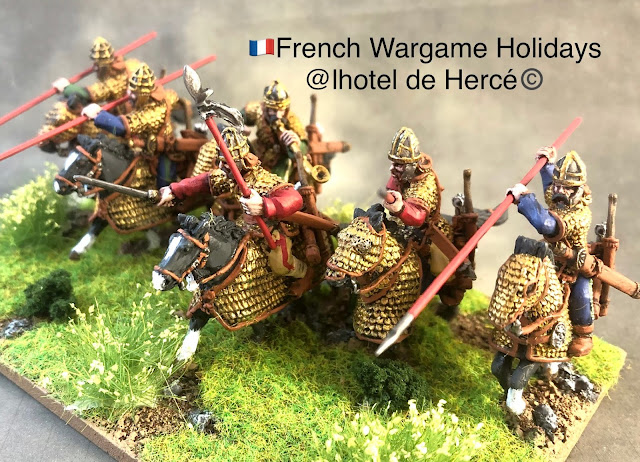 « The Scourge of the Scorn LordsWir marschieren für Macragge! »
➤
Anzeige: