Saturday morning round up.

21. April 2018Blogs INTComments: 0
Somewhat late in posting I thought I would kick off the Saturday morning update with the Salute Loot. Rather restrained this year, but there seemed little point in adding to the lead pile when painting time has been so thin lately, however some good additions to the terrian stock first of which are some new palm trees from from the guys at  http://emperortoadsemporium.com/ 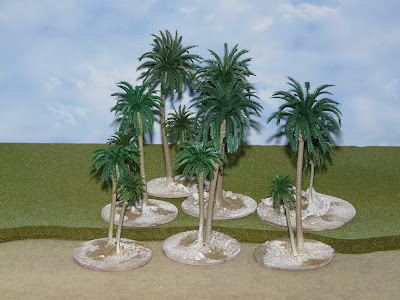 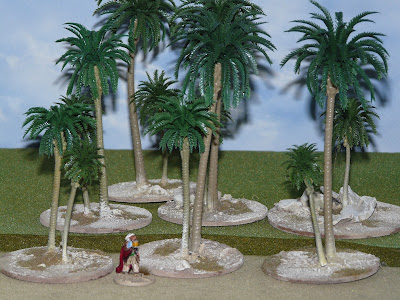 All hand made, I do need to file down or cover the underside as the mountings are not quite flush with the base in some cases. But they give a far better feel for the desert table and will cross over into any of the jungle settings which seems to be creeping into the projects of late. 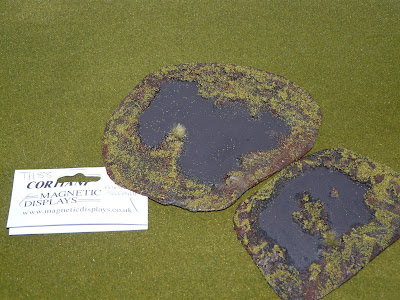 I picked up a couple of swamps and Marshes from Magneticdisplays.co.uk
They need some extra flock to compliment the ones I have already enhanced and will help fill out the games table for Ghost Archipelago.

Not technically a Salute purchase but when I aged another year the kids brought me the Shrine Pack from. www.adrianswalls.com
A great addition to the Russo-Japanese or Water Margin Project, over time I will base it up to match the existing collection. 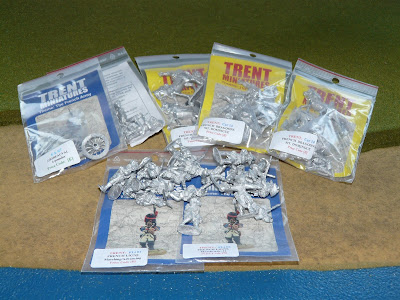 On the figures front I picked up some additional cavalry for the the Haiti project together with a 4 Pdr for the French or Free Army with a few head swaps. Together with a company of Regulars, when I will get to these who knows?
I was pleased to hear that there are plans afoot to increase the range for Haiti with a pack of slaves with pike’s, Spanish command packs and some Haitian personalities. No details on when but it sounds promising. 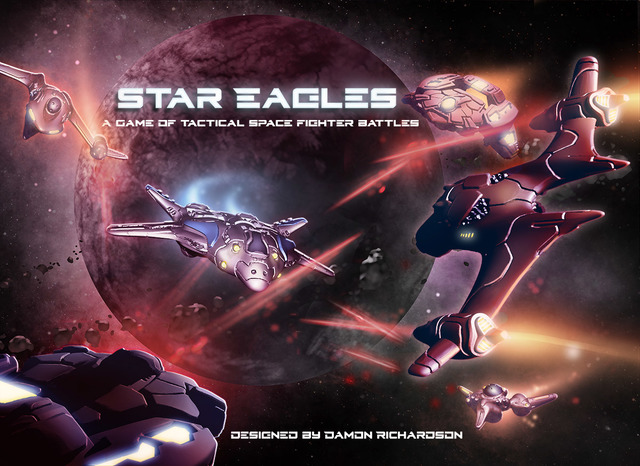 Hammerhead next weekend and the Wyverns are putting on a Flash Gordon game using the forthcoming Star Eagles rules from Ganesha Games, a kickerstarter project now several months behind. A quick and simple ruleset using the SOBH rule mechanism, as a backer of the project I have a draft rule set and they should be perfect for a number of short 45 minute games.

If you are around next Saturday stop by for a natter and stop Ming and his evil plans.