3. September 2017Blogs DEComments: 0
Last Friday we had a small game using Black Powder rules, which was intended to bring 2 new players to the rules.
So we set up nothing fancy – a simple meeting engagement with small woods, a sunken road, fences and so on.
Both sides had equal forces and we didn´t use special rules for the different units, just 1st Fire for the regulars, skirmnishing for the lights and – well, militia for the militia 😉
Miniatures and terrain from Holger and Heinz. Rudi and Robert (the new players) commanded the British, Georg and me the Americans. 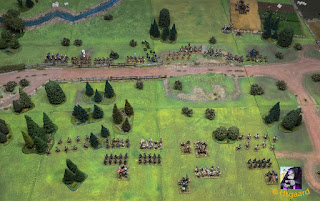 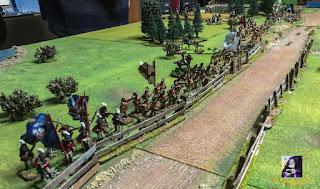 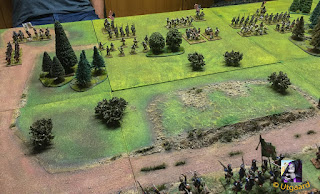 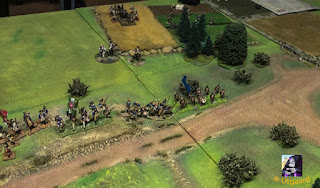 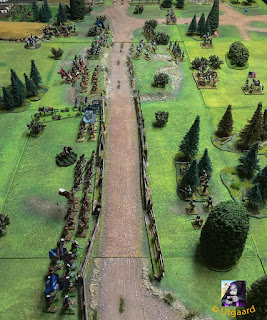 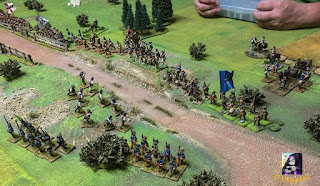 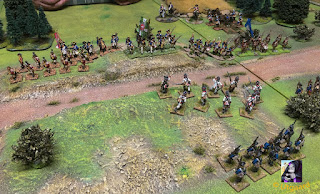 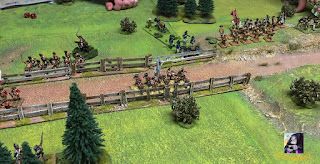 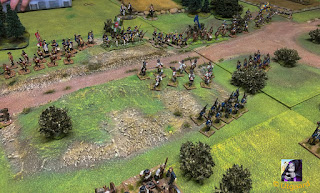 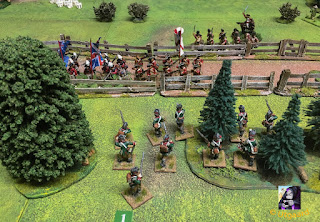 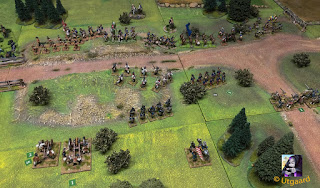 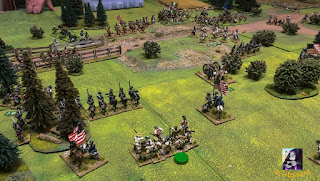 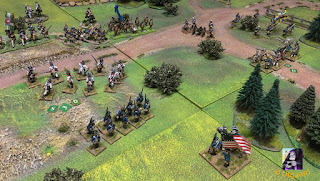 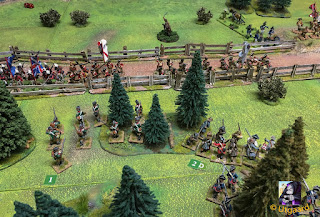 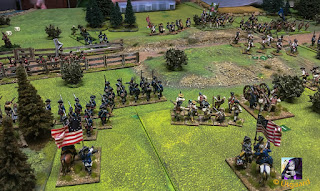 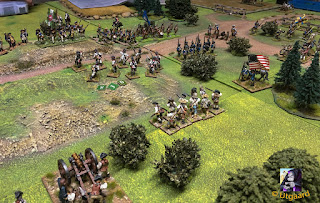 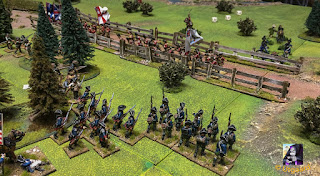 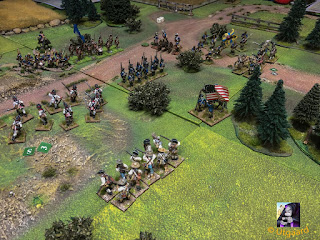 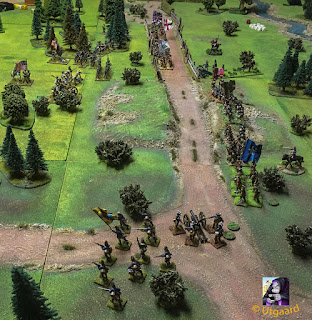 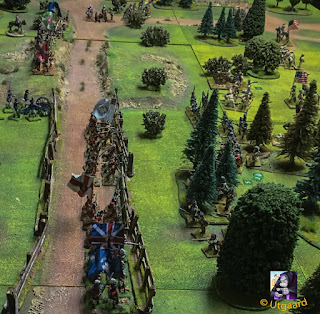