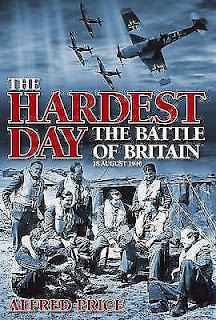 In have read this book a couple of times but found a pristine hard back copy in the local Oxfam bookshop today, so thought I’d get it anyway. It’s timely, as I’m thinking of starting a 1/600th scale Battle of Britain project at some point this year, both for Bag the Hun and Wings at War: Scramble For Britain, which means that I can double up on the aircraft. I already have some 1/285th RAF and Luftwaffe aircraft for this but 1/600th scale makes a lot more sense, given the numbers of bombers involved for the Luftwaffe, especially if I set up a campaign using Finest Hour. 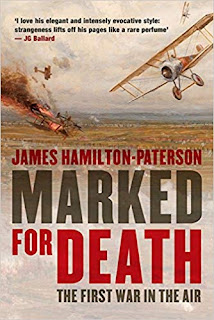 I also found a hardback copy of Marked For Death, which I have also read in digital format but thought would sit well with my other books on the First World War in the air. It’s really well written and has an interesting approach to the subject matter, with a thematic rather than chronological angle that explores the process and experience rather than just the historical development of the war above the trenches. To round off my shopping trip I have also acquired a new paper trimmer so that I can slice up all the cards for my games nice and quickly, without having to use a pair of scissors, thereby speeding up the whole process and making it far less of a pain in the bum (I hope?)