What a Tanker! Soviet Tanks Finished 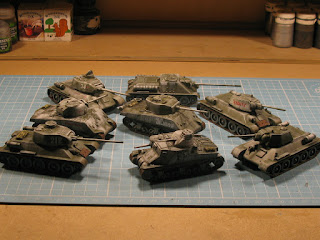 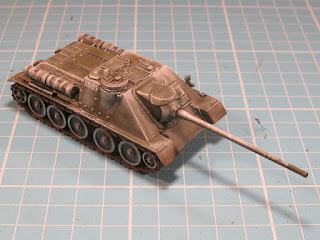 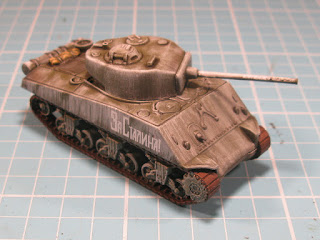 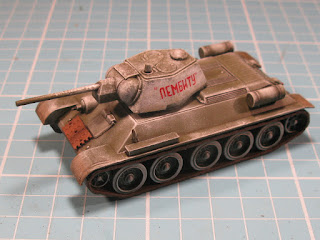 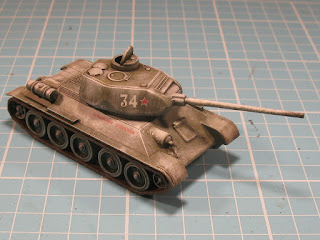 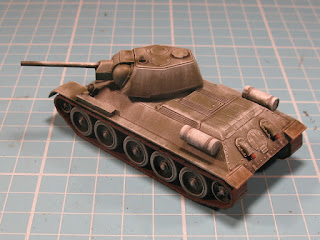 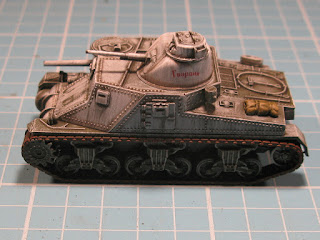 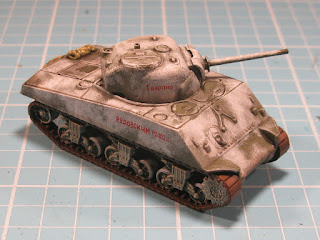 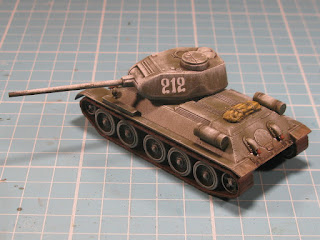 I pushed it this evening to get the Russian tanks and tank destroyer finished by the end of the half term holiday, which I have now achieved albeit after quite a lot of colourful language, especially when the decals went pear shaped. I was using some old Verlinden 1/35th scale rub down transfers which are great on flat surfaces but a right bugger on anything curved. As a result, I had to salvage several attempts at various slogans and tank numbers, which meant that it took longer than usual. I also mixed up the decal set with some liquid poly at one point, which was almost a total disaster but was swiftly covered up with some more snow camouflage. Phew! It’s onto some Panzer IV’s next but I think I’ll have a break first and paint some Mexicans.