10. September 2017Blogs INTComments: 0
Played introductory game with my 9yr old son today.
He has been asking to play a game of Saga for a while. 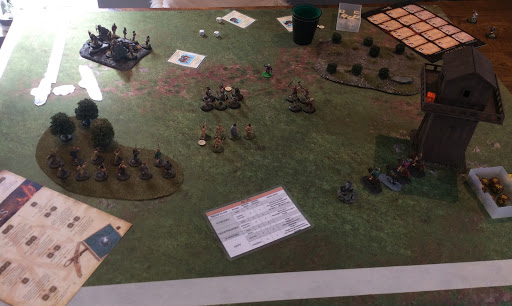 We played with 3 points , just so that he could get the hang of the rule mechanisms.
He used Vikings while i used the Picts 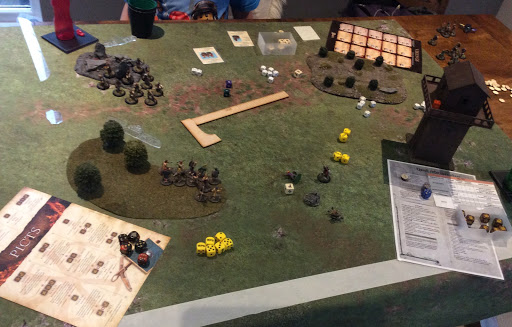 We both used the same forces:
Warlord, Hearthguard, Warriors & Levy.
This only gave us 4 Saga dice a turn though. 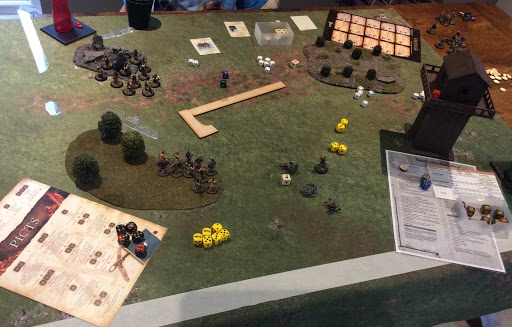 The game ended with the warlords fighting it out & killing each other, which meant that I couldn’t generate any saga dice.
When we toted up the points, he had beaten me by 3 points ?
Overall he said he enjoyed it (especially beating me ?)
& would like to play again as well as paint some figures ?