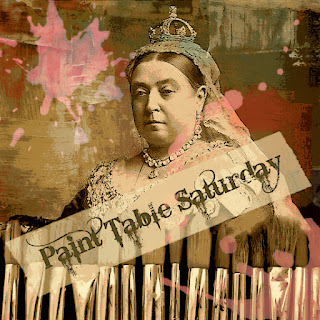 It seems like an age since I posted on a Paint Table Saturday, and I had to check to see what number we had actually reached!  This morning, I was sorting out photographs for a couple of upcoming posts and happened across a series of images detailing my progress through the recent ‘VIII Analogue Hobbies Painting Challenge’. Nothing hugely earth shattering, but a sneaky peak at possible future posts, here at ‘28mm Victorian Warfare’ so I thought that I would share them here. 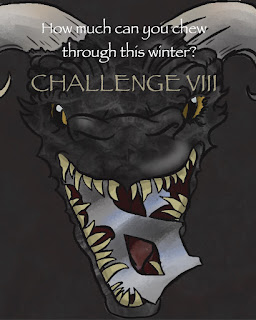 I had gone from not entering this year’s challenge to taking on Minion duties in what seemed like a blink of an eye, but nonetheless it was great fun as usual.  I had deliberately set myself a low par score this year, but was, once again, was lured in by the prospect of easy points by entering each of the bonus rounds.  Where possible, I tried to use miniatures that I already, although I confess that there were a couple of purchases over the three months of the challenge.
One of the reasons for the more restraint showing this year was a combination of a particularly busy time at work and the commencement of some much needed refurbishment here at ‘Awdry Towers’.  The work took all of January and was ongoing into February meaning that the painting table had to be re-sited to the spare room, along with everything else that had to find a new home – lets’ just say that it was a tad cramped! 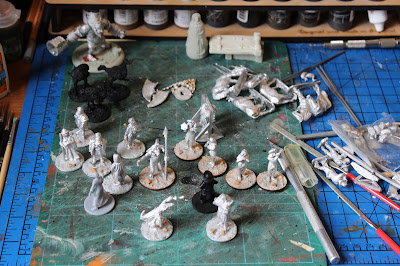 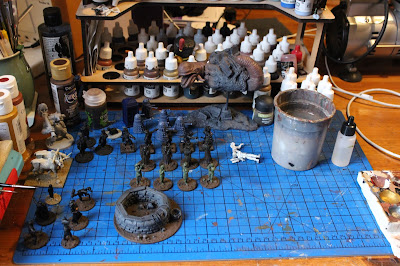 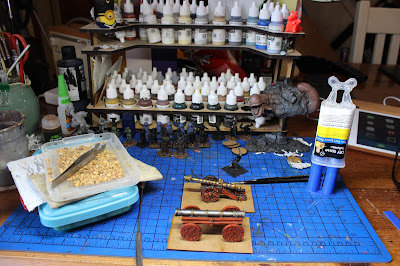 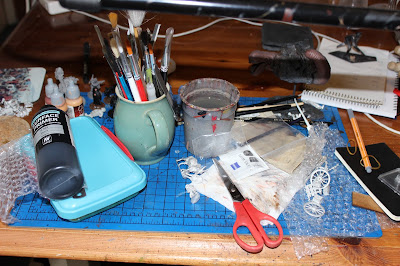 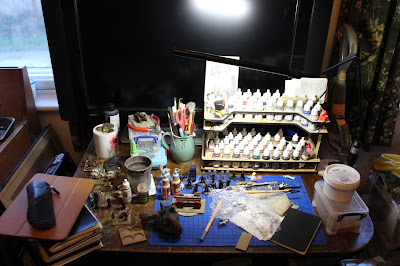 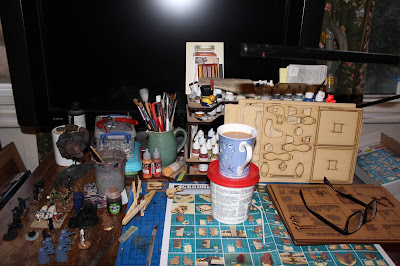 During the Challenge, even more plastic and lead arrived with the fulfilment of my pledges to Smog: Rise of Moloch and the Hasslefree’s  most recent Kickstarter.  Both of which have been safely stashed in the wardrobe of shame, until I manage to sort out the spare room. 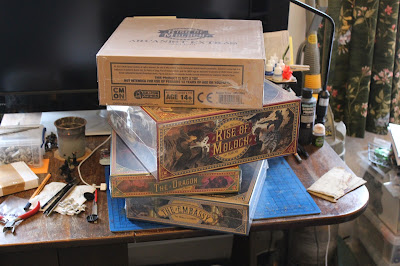 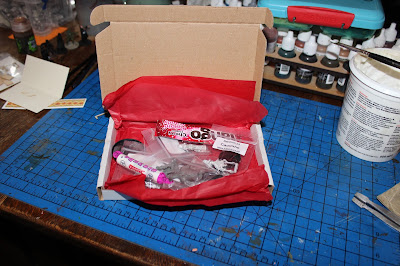 I was also fortunate to win one of the bonus rounds in the challenge and to my absolute joy discovered that this had, in turn, been sponsored by ‚Mr. Lee’s Minis‘.  I have had the pleasure of meeting Kyle a couple of times at various trade shows and have always found him to be one of the most enthusiastic and generous bloggers out there.  This generosity extended to a veritable horde of resin goodness that dropped on to my doormat and I can’t tell you just how thrilled I am, thank you so much Kyle. 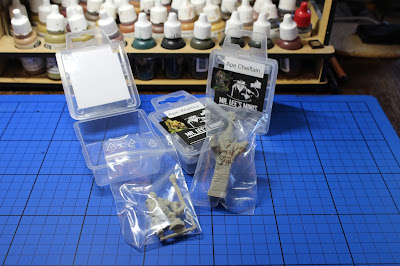